The Power of Lust 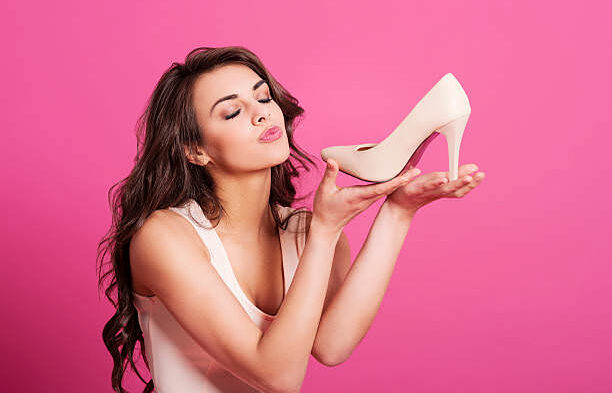 The Power of Lust:

“t her repeated requests, Samson finally gives in: “No razor has ever been used on my head, because I have been dedicated to God as a Nazirite, set apart to Him since birth. If my head were shaved, my strength would leave me.”
Sensing she had heard the truth at last, Delilah waits until Samson falls asleep on her lap. Calling to Philistine conspirators hidden in the room, she signals a man to shave Samson’s hair.

When they are finished, she screams, “Samson, the Philistines are upon you!”
Jumping up to take them on just as he always had, Samson soon discovers he lacks the power to resist them. The Lord has left him. He is alone now and as weak as other men. Looking around for Delilah, he sees only the open door through which she has fled. Outside is darkness.*

He was the classic tragic hero — an otherwise strong human being destroyed by a single character flaw. Samson, the strongest man of his generation, a real he-man, yet so pitifully vulnerable to pride, so tragically unable to conquer his tendency toward lust.
Still, God used this spiritually weak man. God used Samson’s strength to keep the Philistines off balance and to keep the Israelite nation alive until she was ready for the next stage in God’s redemptive purpose. God used the tragedy of Samson’s life for good. God will have His way; He is the real superhero.”