Is there medical hope for PTSD combined with nightmares?

HomeAbuseIs there medical hope for PTSD combined with nightmares? 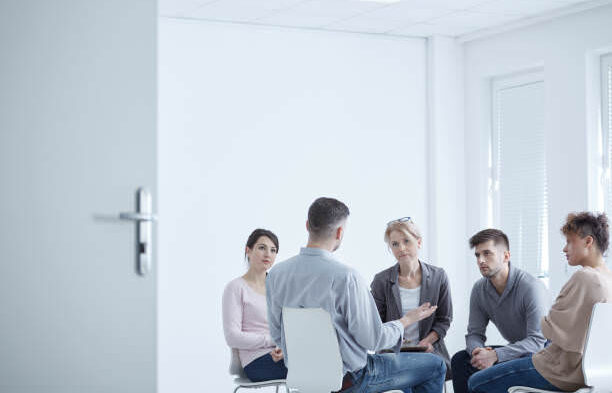 This is actually a followup post to this primary article on Trauma Focused Therapy.

But oftentimes, despite PTSD treatment, patients still complain of nightmares. What can I offer them then?

* IRT is a modified CBT technique that utilizes recalling the nightmare, writing it down and changing the theme. i.e. change the storyline to a more positive one.
* The patient rehearses the rewritten dream scenario so that they can displace the unwanted content when the dream recurs (they do this by practicing 10 to 20 minutes per day).
* In controlled studies, IRT has been shown to inhibit the original nightmare by providing a cognitive shift that refutes the original premise of the nightmare.

Though it is a well-tolerated treatment, the issue remains that a patient has to be willing and able to commit to IRT for it to work.

This leaves a need for alternative options for patients who are unable to commit to this type of treatment.

A medication for nightmares

Recently, hope has been offered in new research published about the medication: prazosin

Prazosin is an alpha-adrenergic receptor antagonist (traditionally used as an antihypertensive agent). It acts to reduce the level of activating neurochemicals in the brain and, via this action, is thought to damp down neurological pathways which are overstimulated in people with PTSD.

Whilst clinically psychiatrists have been using prazosin for the treatment of PTSD related nightmares for years, the fact remains we still need more evidence, from controlled trials, to support its efficacy. A small randomized controlled trial of prazosin for sleep and PTSD has, recently, made a much-needed contribution to that evidence base.

In a 15 week trial involving 67 active-duty soldiers with PTSD, the drug was titrated up based on the participant nightmare response over 6 weeks. Prazosin was found to be effective in improving trauma-related nightmares and sleep quality and, in turn, associated with reduced PTSD symptoms and an improvement in global functioning.

IRT is not in any way incompatible with the more foundational and primary course of treatment that Trauma-Focused Therapy offers.

The results of the drug study above, though presented as an alternative, look to me like a way of splitting up the tasks — thus allowing more people to ultimately escape both the suffering of PTSD — as well as the trap of perpetual prescription drug use.

Or, in other words, it’s possible to medically silence the nightmares for a time — so you can truly deal with your Post Traumatic Stress Disorder. Then the nightmares can also be addressed.