Maybe the primary issue with poverty is simple lack of money?

HomeNewsPhilosophyRantsMaybe the primary issue with poverty is simple lack of money? 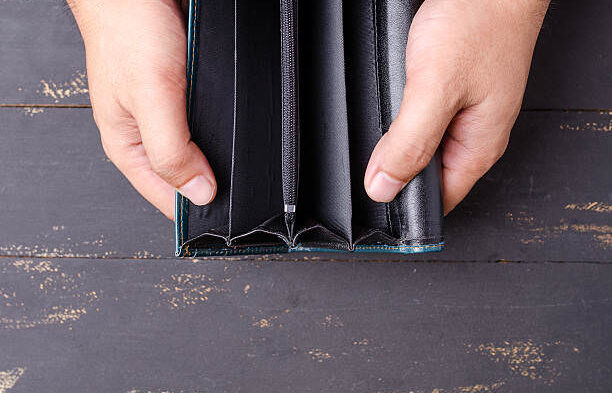 In May 2009, a small experiment involving 13 homeless men took off in London. Some of them had slept in the cold for more than 40 years. The presence of these street veterans was far from cheap. Police, legal services, health care: Each cost taxpayers thousands of pounds every year.

That spring, a local charity decided to make the street veterans – sometimes called rough sleepers – the beneficiaries of an innovative social experiment. No more food stamps, food-kitchen dinners or sporadic shelter stays. The 13 would get a drastic bailout, financed by taxpayers. Each would receive 3,000 pounds (about $4,500), in cash, with no strings attached. The men were free to decide what to spend it on.

The only question they had to answer: What do you think is good for you?

“I didn’t have enormous expectations,” an aid worker recalled a year later. Yet the homeless men’s desires turned out to be quite modest. A phone, a passport, a dictionary – each participant had ideas about what would be best for him. None of the men wasted his money on alcohol, drugs or gambling. A year later, 11 of the 13 had roofs over their heads. (Some went to hostels; others to shelters.) They enrolled in classes, learned how to cook, got treatment for drug abuse and made plans for the future. After decades of authorities’ fruitless pushing, pulling, fines and persecution, 11 vagrants moved off the streets.

If the plan worked better, it would be one thing. But time and again, research studies pretty much give us the same answer as above: About 80-90% of people are just waiting for the chance to help themselves — the rest likely are too mentally ill to help themselves and need hospitalization.