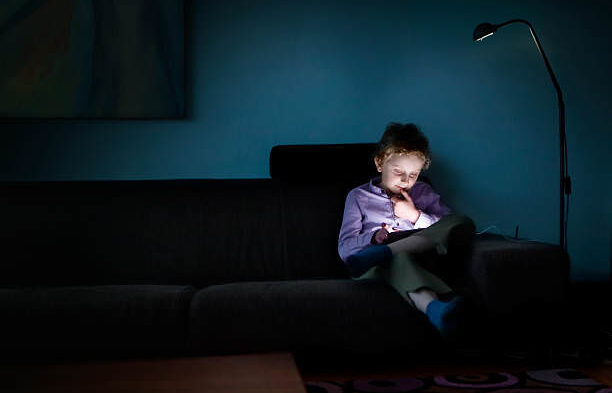 Troublingly, this has grim implications for workers who do shift work. Case-controlled studies have shown that nurses who work rotating shifts at midnight are more at risk for breast cancer compared to nurses with permanent day work.

Disturbingly, the light at night doesn’t even have to be bright to cause problems. Chronic exposure to dim light at night leads to depression-like symptoms in hamsters, such as exhibiting less interest in drinking the sugar water that they normally love. But by returning them to a normal, non-lit day/night schedule, the researchers were able to reverse the depression. Scientists suspect that this dim-light depression may be the result of a protein called tumour necrosis factor.

You might want to think about this next time you leave even the dimmest lights on in your bedroom – including your clock radio and the light that bleeds in from street lights.

Another study, also on rodents, showed that blue light at night, in particular, is especially powerful at inducing depression-like symptoms. LAN can also impair mood and learning, again likely on account of melanopsin-expressing neurons.

This is really just a continuation of the Dec 31st post.

Read them both — it’s a disturbing wake-up call…