How to solve the homelessness problem.

HomeDepressionHealthNewsHow to solve the homelessness problem. 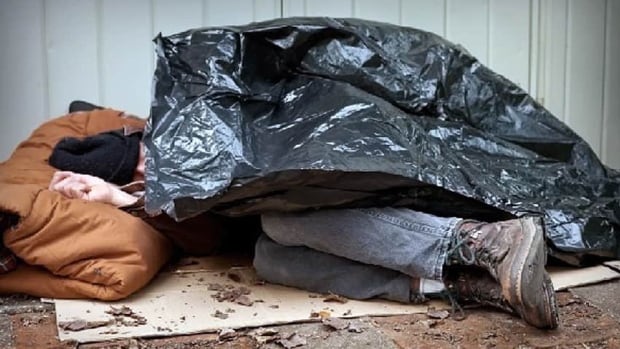 On Tuesday, the results of the four-year study were released confirming that putting a roof over someone’s head helped them work through mental illness and kept them off the street long-term.

With more than 2,000 participants in Vancouver, Winnipeg, Toronto, Montreal and Moncton, researchers said they found the program not only found the housing-first approach worked at keeping people off the street, but it also cost taxpayers less.

Researchers found for every $10 spent on a housing-first approach, taxpayers saved $21.72 on other services.

For years, the solution to homelessness has been to bump up police funding and arrest the homeless. Other then brief windows like when the Olympic Games came to the lower mainland of B.C. (when the homeless were suddenly well treated and medically attended to), little has changed to date.

But, it’s rather interesting to see government officials finally learning to do math…

No, it’s not that they are actually doing anything about the guy sleeping under the overpass — as of earlier today, he and his shopping cart were still there.

But, at least the drama about pretending to do something about it is getting more plausible and officials are at least admitting that they have been spending over double what it would have cost to just decently house and properly treat the mentally ill — like they were supposed to be doing all along.

Granted, it’s not much, but that’s more hope then we’ve seen in a decade…