Is parenthood a form of trauma? 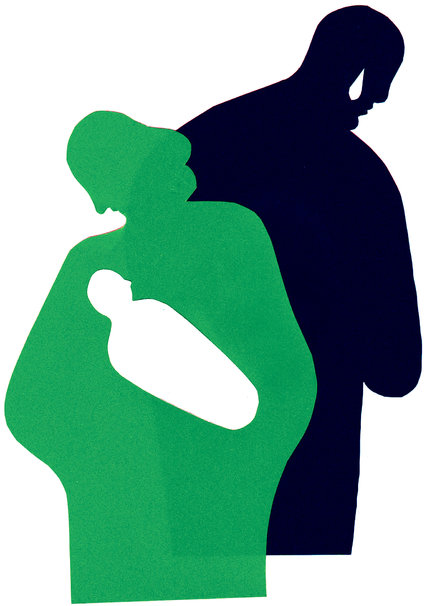 Parenthood takes its toll on your relationships as well. A 2009 study in the Journal of Personality and Social Psychology found that the transition to parenthood is linked to reduced happiness in the marriage and more negative behavior during spousal conflict. Evidence also demonstrates that this transition is connected to substantial reductions in the size of a parent’s networks of family and friends.

This research, which doesn’t even touch on the staggering financial cost of raising a child, provides clear evidence that for many people becoming a parent is one part blessing, one part trauma.

Given the ideology of parenting, it’s not surprising that we typically blame biology for the experience of postpartum depression. But the circumstances parents face are often demonstrably miserable. The fact that postpartum depression rates are much higher among the poor than among the wealthy, who can purchase peace of mind through hired child care, supports the idea that the phenomenon is, in most cases, more circumstantial than biological.

As a recent parent myself, I urge you to consider this the next time someone you know greets the transition to parenthood with hopelessness or even despair. Pursue kindness over ideology. For a person whose suffering has been met with judgment, a sympathetic ear can make all the difference.


As the old saying goes, it takes a village to raise a child.<>P

Of course, that was when we had villages — not major urban centres where no one knows anyone and most parents (Other then the very wealthy) raise children alone.

Here’s someone who finally is admitting that newly minted parenthood (at least of the isolated variety) has an impact on parents similar to many major traumas.

And, from first hand experience, so also does having to use 1.5 bottles of pure acetone and two hours of your life to remove an entire bottle of nail-polish from the bathroom floor, wall, tub, toilet… (It’s just that by then you’re desensitized — sorta like living in a war zone for most of your life…)