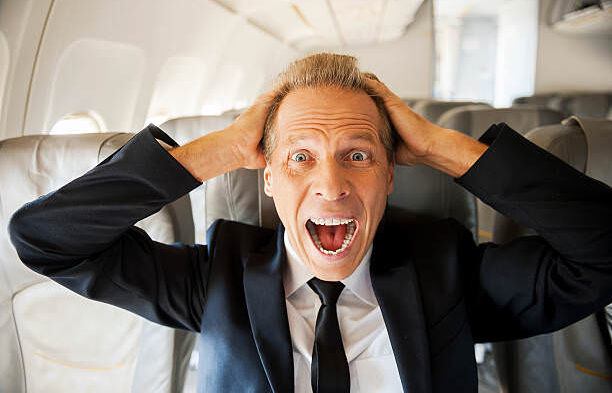 Research suggests that conservatives are, on average, more susceptible to fear than those who identify themselves as liberals. Looking at MRIs of a large sample of young adults last year, researchers at University College London discovered that “greater conservatism was associated with increased volume of the right amygdala”. The amygdala is an ancient brain structure that’s activated during states of fear and anxiety. (The researchers also found that “greater liberalism was associated with increased gray matter volume in the anterior cingulate cortex” – a region in the brain that is believed to help people manage complexity.)

Mooney concludes that this “new research suggests [that] conservatism is largely a defensive ideology — and therefore, much more appealing to people who go through life sensitive and highly attuned to aversive or threatening aspects of their environments.”

But those cognitive biases are only part of the story of how a political movement in the wealthiest, most secure nation in the world has come to view their surroundings with such dread. The other half of the equation is a conservative media establishment that feeds members of the movement an almost endless stream of truly terrifying scenarios.

Those of us in the “reality-based community” may look at these specters haunting the right with exasperation or amusement, but just consider for a moment how bleak the world looks to those who buy into these ideas.

Perhaps the most frightening part of all of this for the true believers is that even though these things aren’t just fringe ideas circulating in forwarded emails – they’re discussed by influential politicians and on leading cable news outlets – the bulk of the media and most elected officials refuse to investigate what’s happening to this country.

That one ideological camp is so consumed with fear also has a lot to do with why conservatives and liberals share so little common ground. Progressives tend to greet these narratives with facts and reason, but as Chris Mooney notes, when your amygdala is activated, it takes over and utterly dominates the brain structures dedicated to reason. Then the “fight-or-flight” response takes precedence over critical thinking.

So much of the conversation between the liberal and conservative sides seem to ignore this one key element — how deep a role fear plays in almost all of conservative thought and how it can be used to justify nearly anything.

Yet, in almost all societies, it is also the conservative side which claims the highest percentage of its membership from deeply religious (Often Christian) circles.

The same people who, if they really believe what Christ had to say for Himself, should be living lives without fear.

(Though, yes, much more research is needed here — correlation quite obviously does not prove causation…)