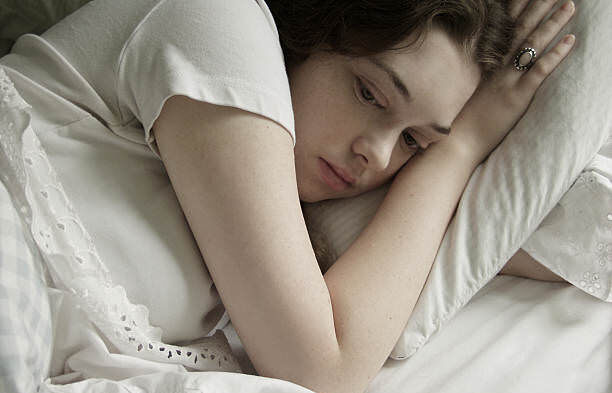 It’s been known for years that children respond much less to what we tell them and much more to what we do as parents — apparently, teen friendships are under the exact same heading.

A big caveat though:

It is worth noting that this is primarily a study of shame, fear and guilt-based North America where teens don’t come to their parents to discuss sexuality and when/if they should start exploring such. Quite unlike, say Holland…