On second thought, maybe we should add Lithium to the drinking water…

HomeDepressionOn second thought, maybe we should add Lithium to the drinking water… 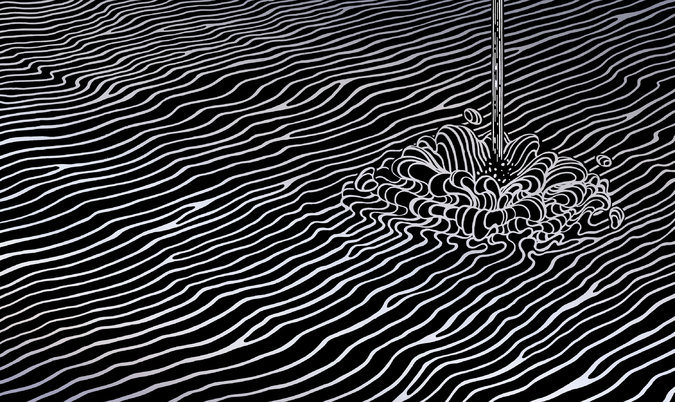 A recent review of epidemiological studies of lithium in drinking water reported that 9 out of 11 studies found an association between higher levels of lithium in local water and ābeneficial clinical, behavioral, legal and medical outcomes.ā?

Trying to make sense of their results, the authors of the Japanese study speculated that lithium exposure, even in these tiny amounts, might actually be neuroprotective or even enhance the growth of neurons. Other studies have supported their speculation; lithium appears to promote the health, growth and resilience of neurons, reducing stress-induced damage.

One study found that at the higher therapeutic doses used to treat mood disorders, brain scans of bipolar patients treated with lithium actually had increased areas of gray matter (neurons) in their brains, compared with bipolar patients who had not been on lithium and with normal controls. The authors speculated that lithium might protect the brain, perhaps promoting neuronal growth.

IN the clinical practice of psychiatry, there has been a related finding. Patients with mood disorders have been shown to have rates of dementia higher than those of the general population.

A Danish population study of more than a million subjects discovered that those who purchased lithium only once (presumably people in whom a significant mood disorder had already been diagnosed) had an increased rate of dementia compared with those never exposed to lithium. After taking two or more prescriptions, however, the rate of dementia decreased and remained at those low levels. The authors concluded that, ācontinued lithium treatment was associated with reduction of the rate of dementia to the same level as that for the general population.ā?


Some scientists have, in fact, proposed that lithium be recognized as an essential trace element nutrient. Who knows what the impact on our society would be if micro-dose lithium were again part of our standard nutritional fare? What if it were added back to soft drinks or popular vitamin brands or even put into the water supply? The research to date strongly suggests that suicide levels would be reduced, and even perhaps other violent acts. And maybe the dementia rate would decline. We donāt know because the research hasnāt been done.

For the public health issue of suicide prevention alone, it seems imperative that such studies be conducted. In 2011, suicide was the 10th leading cause of death in the United States. Research on a simple element like lithium that has been around as a medication for over half a century and as a drink for millenniums may not seem like a high priority, but it should be.

Sometimes the stupidity of general marketing can create prejudices that silence even the thought of research for decades.

Perhaps at our peril…