How a fancy wedding may buy you a divorce.

HomeDatingMarriagePremarriageHow a fancy wedding may buy you a divorce. 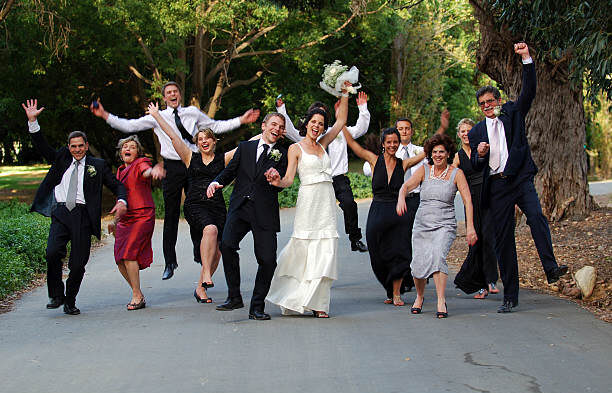 About a decade ago, the gossip on everyone’s lips was that “1/2 of all marriages in the U.S. end in divorce.” That factoid was later disproven, but it left a lasting impression on the eligible bachelors and bachelorettes of America. In an effort to not become a part of that statistic, I started doing a little research on what makes for a stable marriage in America.

Earlier today, I ran across an interesting study on divorce titled ‘A Diamond is Forever’ and Other Fairy Tales: The Relationship between Wedding Expenses and Marriage Duration. The authors of this study polled thousands of recently married and divorced Americans (married 2008 or later) and asked them dozens of questions about their marriage: How long they were dating, how long they were engaged, etc. After running this data through a multivariate model, the authors were able to calculate the factors that best predicted whether a marriage would end in divorce.

What struck me about this study is that it basically laid out what makes for a stable marriage in the U.S. I’ve highlighted 7 of the biggest factors below. I highly recommend checking the study out yourself (linked above) to look at all of them.

And, from the full research paper — you can freely download it from the above link, the linked article or here

The wedding industry has consistently sought to link wedding spending with long-lasting marriages. This paper is the first to examine this relationship statistically. We find that marriage duration is either not associated or inversely associated with spending on the engagement ring and wedding ceremony. Overall, our findings provide little evidence to support the validity of the wedding industry’s general message that connects expensive weddings with positive marital outcomes. In future research, it may be useful to construct a population-representative longitudinal sample of dating couples, following them through the multiple stages of their relationship and gathering prospective information on wedding expenses and marital quality.

It’s simple, straight forward and it’s worth thinking about.

Apparently, if you want a decent marriage, date for two years, make sure you can earn over 100K/yr, stay part of a faith community, don’t marry for looks or money, have lots of people at your wedding — though don’t break the bank on it — and spend your money on a honeymoon instead.

Yet, doing self destructive things to yourself does make for rather strong correlations that no one should ignore…