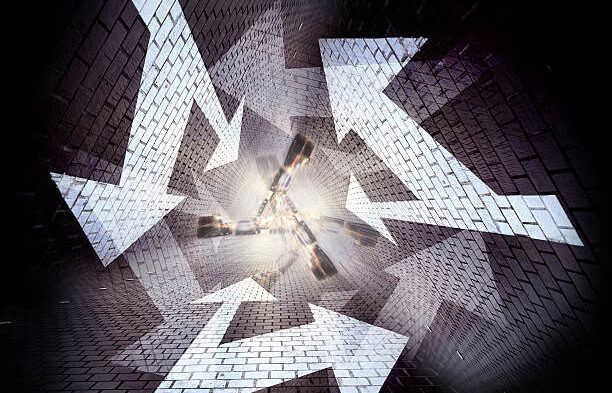 Religious beliefs are remarkably various. But sometimes it can seem that there is only one way to be an atheist: asserting, on the basis of reasoned argument, that belief in God is irrational. The ageing “new atheists”-Sam Harris, Richard Dawkins, and Daniel Dennett, for example-pit reason against faith, the science against superstition, and declare for reason and science.

It pictures the universe as a natural system, a system not guided by intelligent design and not traversed by spirits; a universe that can be explained by science because it consists of material objects operating according to physical laws. In this sense, atheism embodies a whole picture of the world, offering explanations about its most general organization to the character of individual events.

Ironically, this is similar to the totalizing worldview of religion-neither can be shown to be true or false by science, or indeed by any rational technique. Whether theistic or atheistic, they are all matters of faith, stances taken up by tiny creatures in an infinitely rich environment.

I’m an atheist because I think of the universe as a natural, material system. I think of it, on the basis of my own extremely limited experience, as an infinitely replete but morally indifferent thing. It isn’t bent on saving me, or damning me: It just is. I find comfort in that, as well as pain; wonder as well as loathing. That’s my experience, and my atheism is a reflection of that experience. But it’s not an argument; it’s an interpretation.

I have taken a leap of atheist faith.

Religious people sometimes try to give proofs of the truth of their faith-Saint Thomas Aquinas famously gave five in his Summa Theologica. But for many people, belief comes before arguments, originating in family, social and institutional context, in desire and need. The arguments are post-hoc rationalizations. This can be true of atheism as well. For me, it’s what I grew up with. It gets by in my social world, where professions of religious faith would be considered out of place. My non-faith is fundamentally part of how I connect with others and the world.

The idea that the atheist comes to her view of the world through rationality and argumentation, while the believer relies on arbitrary emotional commitments, is false. This accounts for the sense that atheists such as Christopher Hitchens or Dawkins are arrogant: Their line of thinking often takes the form of disqualifying others on the grounds that they are irrational. But the atheist to is deciding to believe in conditions of irremediable uncertainty, not merely following out a proof.

The above linked full article pretty much speaks for itself.

It’s just so rare to see a credible thinker like this rise above the bombastic ranting from both the atheist and fundamentalist corners it begged to be reposted.