On second thought, you really DO need a drink…

HomeHealthSimply NaughtyOn second thought, you really DO need a drink… 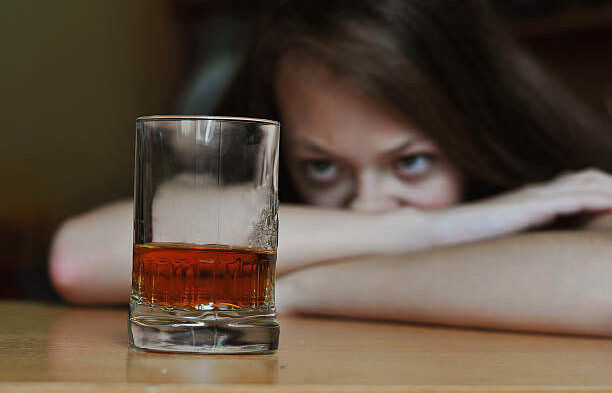 Researchers from the University of Texas Medical Branch at Galveston, University of Kentucky, and the University of Maryland found that for people 60 and older who do not have dementia, light alcohol consumption during late life is associated with higher episodic memory — the ability to recall memories of events.

Moderate alcohol consumption was also linked with a larger volume in the hippocampus, a brain region critical for episodic memory. The relationship between light alcohol consumption and episodic memory goes away if the hippocampal volume is factored in, providing new evidence that hippocampal functioning is the critical factor in these improvements. These findings were detailed in the American Journal of Alzheimer’s Disease and Other Dementias.

This pretty much stands on its own.

Along with the author’s final caveat…

…having five or more alcoholic beverages during a single drinking occasion is known to be harmful to the brain.

(Other studies have suggested it’s actually dangerous at any more than two and it kills almost 80,000 people/yr in the Americas…)