Risks associates with getting high — no, not that kind of high…

HomeDepressionRisks associates with getting high — no, not that kind of high… 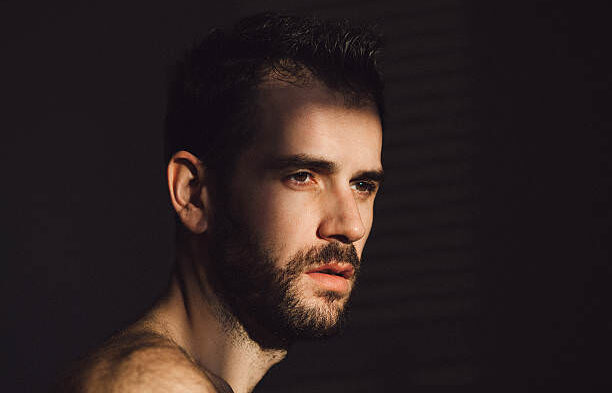 Renshaw discovered research supporting his theory. Doctors from Case Western University, it turned out, were crunching numbers based on a similar hunch about altitude and suicide. In a 2010 study published in High Altitude Medicine and Biology, the Case Western group analyzed suicide rates across 2,584 counties in 16 states and found that suicides start increasing between 2,000 and 3,000 feet in all U.S. regions. The U.S. isn’t a special case – analysis of suicide rates in other countries, including South Korea and Austria, bore similar results.

Psychology research has also made a connection between mental health and elevation. In a 2005 study, the Naval Health Research Center measured mood changes in Marines who left seaside San Diego for 30 days of strenuous training in the Northern California mountains. Before training, the Marines completed a self-evaluation of their levels of anxiety, dejection, fatigue and bewilderment, among other mood symptoms. They completed the same evaluation after training ended, and then again 90 days later. While their physical fitness improved during training, their mental health disintegrated. Before training, the Marines reported more balanced mood levels than average college-aged men. By the time they finished, they described mood symptoms comparable to those of psychiatric patients. Ninety days later, they were just as sad and agitated.

All of this evidence, Renshaw says, seemed too strong to dismiss as coincidental. Based on a comparison of suicide rates at sea level and at areas above 2,000 feet, living at a high altitude may make people 30% more likely to commit suicide.

On the one hand, the above-linked article doesn’t have such a good grasp of the whole correlation-not-proving-causation thing — on the other hand, the data is also way too strong to ignore…

They aren’t making it up — I’ve seen this so many times with people who move to Calgary from the lower mainland of BC and feel like living in the mountains is driving them crazy. Many experiences all symptoms vanishing as soon as they reverse that migration.

Apparently, there’s more than one way to get, “High.”