Is it really just, “Hooking up?”

HomeDatingMarriageSexualityTeensIs it really just, “Hooking up?” 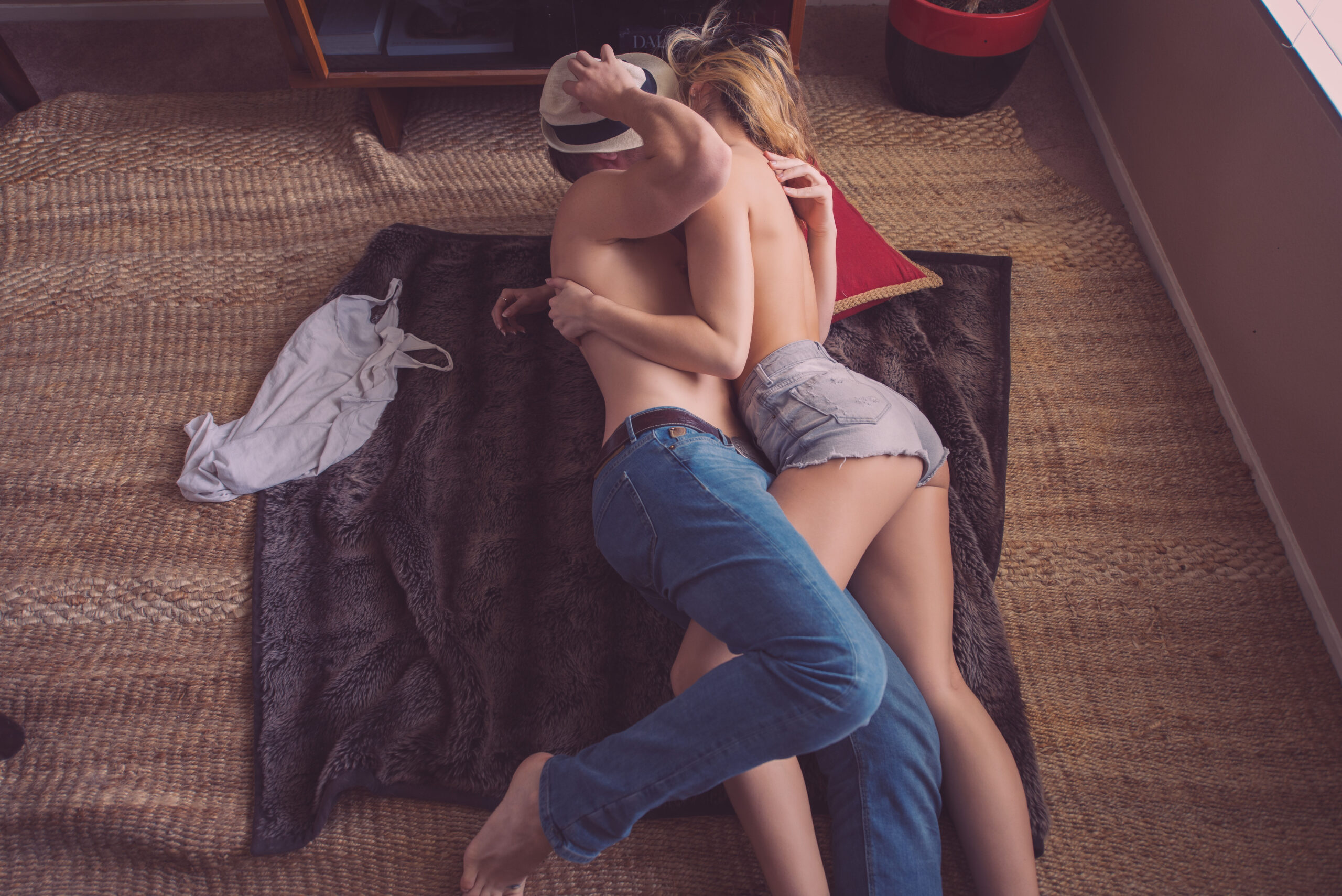 In “Hook-up behaviour: A biopsychosocial perspective,” a study published in 2008, García and a colleague asked 507 undergraduates what motivated young adults to seek hookups. Eighty-nine percent of men and women said it was physical gratification, but 54 percent also cited emotional reasons and 51 percent said it was for the purpose of starting a romantic relationship.

“The normalization of casual sex among young adults is one of the most notorious recent changes in sexual behaviour in western society,” García says. “But in reality, during those sporadic encounters, something more than simply sex is desired.”

According to García, three out of four planned sexual encounters labelled as strictly casual lead to a longer-term relationship. An explanation that’s often given for these “fortuitous” love feelings is that when the sex is good, large quantities of oxytocin are released after orgasm. This substance is called “the love hormone” because when secreted it creates a sensation of well being and fosters attachment to the person you have at your side.

There’s no doubt that chemistry has a lot to do with it. But, according to García’s data, it seems evident that behind the pretension of sex with no strings attached there already exists a predisposition-consciously or unconsciously-to create stronger ties. So why do they call it sex when they mean to love?

So much is made (and so much hand wringing is done) of the so-called, “Hook-up culture,” supposedly exploding all over the college campuses of North America. But, when you wade through the drama to the actual reality of what is happening, what you find is that the development of the birth control pill did cause a swift jump in sexual behaviours of this nature — and it’s pretty much held stable ever since. (The only real difference is we no longer bother to hide it like we used to.)

But, what is shifting are our attitudes about finding love and our beliefs about how sex factors into such. It used to be that the children of the 60s-80s engaged in casual sex until they decided to settle down and date responsibly (delaying sex) so as to find, “The one.”

Today, casual sex is at least 75% about an invitation to love.

The twisted irony of it?

While the children of the 60s-80s engage in hand wringing over the supposed devaluation of sex on college campuses, today’s students apparently value sex far more highly then their parents did.