HomeEducationNewsCan you trust your, “Gut?” 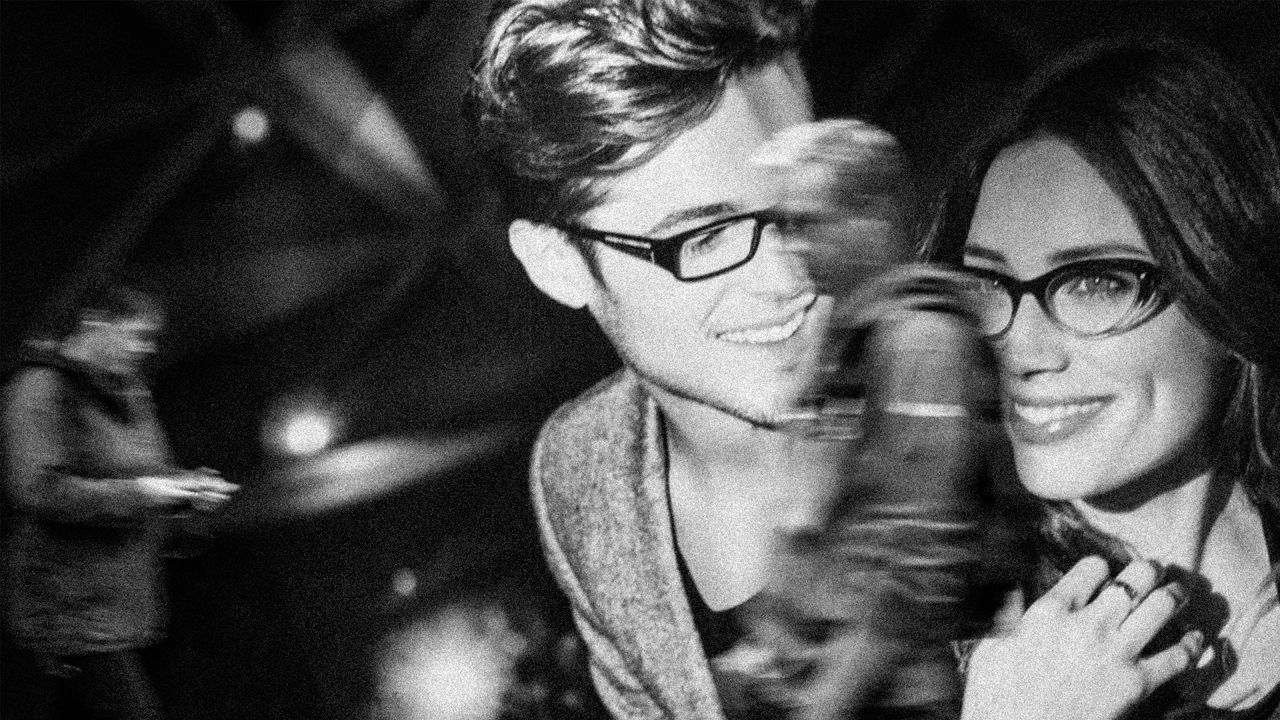 Recent research has proven that going after hunches is actually an important aspect of decision-making. Neuroscientist Antonio Damasio found that emotion is just as important as reason when it comes to decision-making. Damasio examined how people with damage to their prefrontal cortex—specifically the orbitofrontal cortex, a small region just behind the eyes that’s linked to emotions and our understanding of reward and punishment—are affected in their ability to make decisions.

He found that people with damaged orbitofrontal cortexes struggled significantly when making the simplest decisions. That’s because they weren’t able to use their gut feeling for guidance.

That emotional pull or gut feeling that helps us make so many decisions in our lives is what Damasio calls a “somatic marker.” Decisions can be made more efficiently using somatic markers rather than having to take the time to reason out every choice we make. In other words, hunches are a shortcut to good decision-making.

Kosslyn uses these modes to unpack how we can better approach decision-making. Noticing which of these modes you fall into can help you take the right steps to balance out your own cognitive tendencies.

A Stimulator, or someone who tends to make plans without thinking through the aftermath, for example, might benefit from writing a checklist of consequences when creating a plan or collaborating with someone who tends to be more of a Perceiver. And a Perceiver who might brood on the consequences and resist making decisions, could benefit from creating a schedule of deadlines that forces action to be taken.

Here’s a simple definition of an effective leader:

An effective leaders are people who trust their guts enough to make quick and mostly accurate decisions while having the humility to know the weaknesses inherent in their personal style of thought and surround themselves with different enough to thinkers to buffer those weaknesses.