Perhaps we should ask a mentally healthy sniper instead?

HomeNewsRantsPerhaps we should ask a mentally healthy sniper instead? 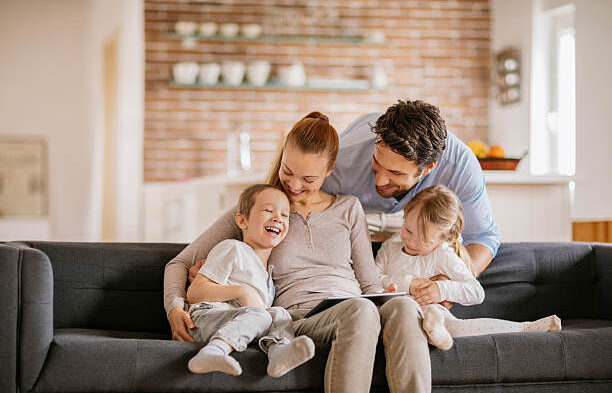 Imagine the cultural shift that needs to take place for screenwriters to write, studios to greenlight, and A-list Hollywood actors to portray an American hero who says something like this in a blockbuster movie:

“You feel like there is this debt that you build for every life that you take,” Garett tells me. “You feel like you owe the world something because you left it without this other person that could have done something amazing. I think about all of these soldiers coming out of the U.S. military and helping them get jobs and education and hearing about what they aspire to do and be in the world. And I wonder about all of the Iraqis, Syrians and others that we killed in that country and what they aspired to be.”

Garett wonders about the mothers of those we killed in Iraq. What aspirations were dashed when an occupying force killed their children, for whom they invested so much of their lives?

He did not keep track of his kills and he hates that I ask him for a number.

“I wasn’t keeping track and oftentimes there was no confirmation. I feel it didn’t make me a better soldier and certainly doesn’t make me more of a man. If Chris Kyle got 160 confirmed kills, I joke and say that I missed 160 times. I wish that was true. We are talking about human beings and I hate quantifying that. Each life is so precious. We destroy that every time. One was too many, the truth is unspeakable.”

Garett came home and began speaking out. He still does, in fact.

There’s something stunningly repugnant about a society that would even think to elevate a sociopathic killer like Chris Kyle to anything but a locked ward somewhere — but the damage is done.

At the very least though, this guy also needs to be heard.

It’s how a mentally healthy person responds to war…

Though, sadly, that probably makes him, “Un-American,” in the eyes of most…