Are the powerful more likely to cheat? 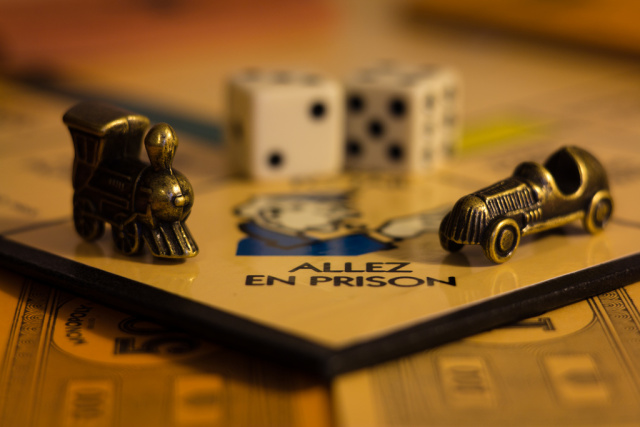 Research has previously shown that upper-class individuals are more likely to behave unethically than lower-class people. But, says David Dubois, lead researcher of a new paper in the Journal of Personality and Social Psychology, it’s not that simple: both groups behave unethically in different contexts.

Dubois’ research group found that people with higher socioeconomic status (SES) were more likely to behave unethically when the behavior benefitted themselves, while lower-SES people were more likely to be unethical to benefit other individuals. “Many people think of unethical behaviour in terms of selfish behavior—violating moral standards to give yourself an advantage,” explains Jared Piazza, who was not involved with the research. “But the researchers here draw a distinction between violating a moral standard like ‘it’s wrong to steal’ to benefit others, and violating a moral standard to benefit yourself.”

After researchers found that wealthy and powerful people are much more likely to defraud then those in poverty, it was only a matter of time before the backlash had to come. (After all, our prisons are mostly filled with colored poor-people — they have to be the real cheaters… Right?)

But, how to do that? The evidence was rather overwhelming this was not the case…

Look carefully at the top linked article. This is a study in how you use statistics to say whatever you want.

First, you redefine the definition: Cheating no longer is selfishly taking advantage of another for personal gain. Now it’s been redefined as doing anything unethical — even just to help another person.

Then, you conveniently ignore the reality that helping another person is actually a step forward in selfLESSness and providing the gain of helping someone in need is artificially inducing (or openly baiting) a person into justifying a behavior (Where there is obviously no justification for selfishness…)

It’s a shameless rigging of the test to get the answer you want. You have then essentially created a situation to tempt an inherently good person to violate their own conscience out of a desire to help another — while leaving the test for the wealthy and powerful exactly as it was.

But, what we really have here is really a clear reflection of what those with money and power would most like to ignore about the way our world works:

Crimes committed by the poor mostly are about survival, feeding children and coping with an obviously rigged system that those trapped in such see no way out of. Fixing such is mostly about creating a good and decent society and, around the world, the more equitable and just a society is, the lower the rates of this sort of crime. It’s a byproduct of treating mental health issues, providing education, creating a fair employment environment and providing functional social services. (Inventing new and ever more draconian punishments accomplishes nothing…)

Well, that, and the really uncomfortable reality that the entire concept of a safe, productive and non-criminal middle class was a direct result of legislatively controlling some of the cheating of the wealthy and powerful combined with moderating the rest of it through aggressive taxation.