Can you understand the teenage mind?

HomeChildrenParentingTeensCan you understand the teenage mind? 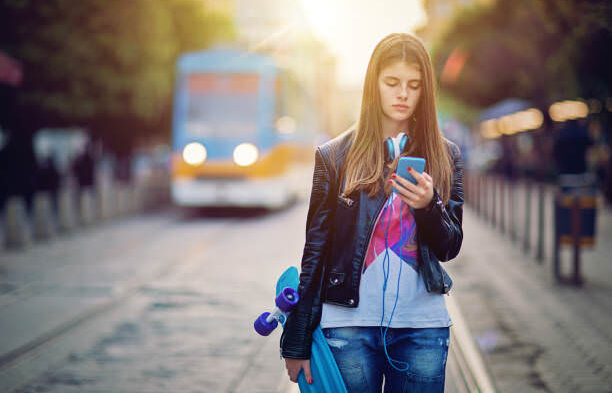 She is passionate, for example, about the madness of an 8.30/9 am school start time. ‘It’s the middle of the night for a teenager!’ she says. Teenagers release melatonin (the sleepy hormone) a couple of hours later in the day than adults and so are able to stay up later, but then they need more sleep in the morning. ‘It’s like getting us up at 5.30 am,’ Blakemore elaborates. Teenagers experience ‘social jet-lag’ as a result, hence the long lie-ins at the weekends (this is absolutely not slothfulness, she says, but their bodies catching up after being forced to awaken so early).

Teenage brains are also capable of immense creativity, Blakemore says, rather like the way a child under the age of one is receptive to learning languages. Secondary schools, she says, often don’t plug into such creativity. When she advised government aides in 2011 (brought in by Willetts), it was with the aim of trying to broaden their outlook, away from a sole focus on the Charlie and Lola generation (a catchphrase for the under-fives). ‘There is such a large amount of new information about teenage brain development, which should be taken into account when politicians are considering evidence-based policy,’ she explains. ‘Traditionally policy has focused on the early years; the new research suggests that investment into adolescence is important too.

‘The teenage brain is very capable of learning,’ she continues, ‘and this is absolutely the wrong time to stifle creativity. They can do amazing things, and yet schools haven’t changed that much for 400 years. The more I learn about how plastic and changing the teenage brain is, the more I question whether [what we have] is the right learning environment for teenagers. One of the things I’ve often thought is that if teenagers were allowed to design schools, maybe they would look completely different.’

And their changes? ‘Maybe more peer-to-peer learning,’ she says, ‘and more creative timetabling. Open-plan spaces, less making them sit at a desk all day, and more self-initiated learning rather than being spoon-fed stuff all the time.’

The full article is just brilliant. Read it. (Especially if you have just about had it with your teen…)

This researcher gets it — and she especially grasps how much teens need the parents they are pushing away.