The real reason parents refuse to vaccinate their kids… 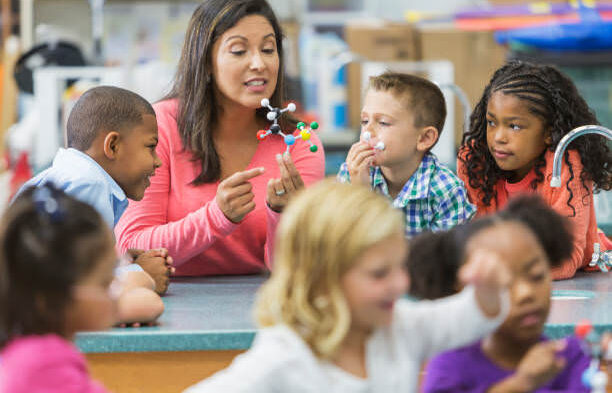 There are other psychological factors at play in the decisions taken by individual parents not to vaccinate their children. One is the rational selfishness of avoiding risk, or even the discomfort of a momentary jab, by gambling that the herd immunity of everyone else will be enough to protect your child.

Another is our tendency to underplay rare events in our calculation about risks – ironically the very success of vaccination programmes makes the diseases they protect us against rare, meaning that most of us don’t have direct experience of the negative consequences of not vaccinating.
Finally, we know that people feel differently about errors of action compared to errors of inaction, even if the consequences are the same.

Many who seek to persuade anti-vaxxers to view the issue as a simple one of scientific education. Anti-vaxxers have mistaken the basic facts, the argument goes, so they need to be corrected. This is likely to be ineffective. Anti-vaxxers may be wrong, but don’t call them irrational.

Rather than lacking scientific facts, they lack trust in the establishments which produce and disseminate science. If you meet an anti-vaxxer, you might have more luck persuading them by trying to explain how you think science works and why you’ve put your trust in what you’ve been told, rather than dismissing their beliefs as irrational.

Science was always a rather agenda-driven sport with very few scientists ever really able to have been considered practitioners of, “Pure Science.” It always was driven by the need for funding and the interests of those who would fund it. And, though this may offend those who hold science so dear it almost approaches a faith, no one should ever have blindly trusted the pronouncements that came from such.

True, there were times — the Apollo missions for example — where the funding source was purely public in origin and some of that research tended to be shockingly unbiased. But, in truth, those were rare and, currently, are even more so.

But, even up to only very recent times, the general public still placed enormous trust in the voices of science. When the scientific community spoke, people listened and they followed the recommendations of such.

Today, not so much.

Science, of course, is engaged in rumination that, bluntly, boils down to if it should adopt the polemic style of those the public seems to be listening to. But, that’s ignoring the real problem.

And, it’s not that the level of corruption, massaged research findings, statistical manipulation, warped confidence intervals, shameless agendas and brazen shilling for the wealthy and powerful are any higher than they ever were or that the pronouncements of the scientific community are any less valid then they were either.

It’s just that, in the past, so few people in the general public knew what was really going on behind the curtain. Today, all of the above is plastered all over the internet — and a new one hits nearly daily.

Oh, the same thousands of properly peer-reviewed pieces of legitimate research are still getting published and acknowledged — but the never-ending streams of scandal have convinced a good part of the public that the emperor really is completely starkers anyway… (And, yes, they still believe that even if the last thing they heard happens to be true…)

Science, of course, has many members furiously mocking faith and claiming that the internet will ultimately allow so much information about the hypocrisy of religious leaders to flow out that religion will be erased.

And, there is lots of evidence for such.