Ever wonder why the world of adults is not overrun with addicts?

HomeAddictionsEver wonder why the world of adults is not overrun with addicts? 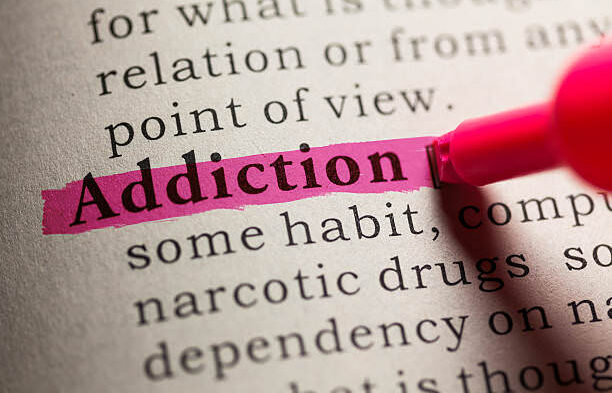 But although I got treatment, I quit at around the age when, according to large epidemiological studies, most people who have diagnosable addiction problems do so-without treatment. The early to mid-20s is also the period when the prefrontal cortex-the part of the brain responsible for good judgment and self-restraint-finally reaches maturity.

According to the American Society of Addiction Medicine, addiction is “a primary, chronic disease of brain reward, motivation, memory and related circuitry.” However, that’s not what the epidemiology of the disorder suggests. By age 35, half of all people who qualified for active alcoholism or addiction diagnoses during their teens and 20s no longer do, according to a study of over 42,000 Americans in a sample designed to represent the adult population.

The average cocaine addiction lasts four years, the average marijuana addiction lasts six years, and the average alcohol addiction is resolved within 15 years. Heroin addictions tend to last as long as alcoholism, but prescription opioid problems, on average, last five years. In these large samples, which are drawn from the general population, only a quarter of people who recover have ever sought assistance in doing so (including via 12-step programs). This actually makes addictions the psychiatric disorder with the highest odds of recovery.

To better understand recovery and how to teach it, then, we need to look to the strengths and tactics of people who quit without treatment and not merely focus on clinical samples. Common threads in stories of recovery without treatment include finding a new passion (whether in work, hobbies, religion or a person), moving from a less structured environment like college into a more constraining one like 9 to 5 employment, and realizing that heavy use stands in the way of achieving important life goals. People who recover without treatment also tend not to see themselves as addicts, according to the research in this area.

While treatment can often support the principles of natural recovery, too often it does the opposite. For example, many programs interfere with a healthy family and romantic relationships by isolating patients. Some threaten employment and education, suggesting or even requiring that people quit jobs or school to “focus on recovery,” when doing so might do more harm than good. Others pay too much attention to getting people to take on an addict identity rather than on harm related to drug use when, in fact, looking at other facets of the self may be more helpful.

There are many paths to recovery – and if we want to help people get there, we need to explore all of them. That means recognizing that natural recovery exists and not dismissing data we don’t like.

This article pretty much stands on its own — though still like far too few.

But, it is representative of an ever-increasing body of people who are no longer towing the AA party line. People who are matched by an even more credible body of researchers who actually understand how addiction is treated and are demonstrating at a success rate over 12X what AA has.