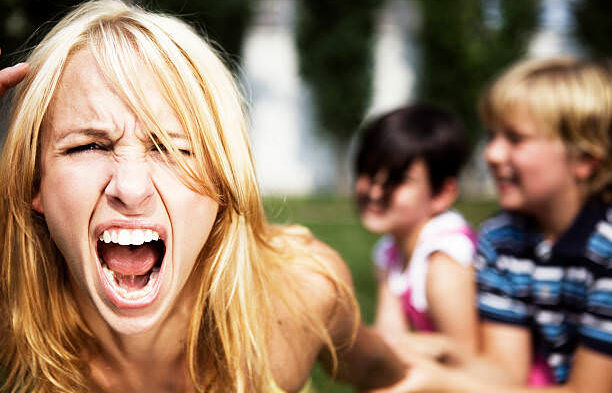 At the end of the study, researchers found that when parents argued, their relationship with their child was negatively affected. However, mothers were able to recover from this fairly quickly and the next day, even showed improvement in their parent-child relationship.

“Moms appeared to compensate for their marital tension,” said Chrystyna D. Kouros, lead author of the study, in a press release. “Poor marital quality actually predicted an improvement in the relationship between the mom and the child. So, the first day’s adverse spillover is short-lived for moms.”

Fathers, on the other hand, did not recover so quickly, and their relationship with their child remained strained even into the following day.

You know all of those Scriptural directives to, “Love your wife,” and, “Honour your wife,” that patriarchal, right-wing fundamentalists like to treat as suggestions?

Ya, about those… Guys, it turns out they were actually a pretty decent idea if you’d like to retain a relationship with your kids…