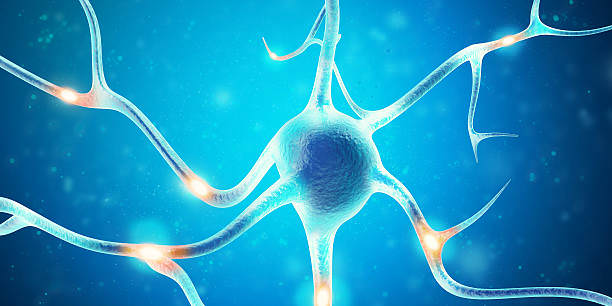 The picture that emerges from these findings is of an older brain that moves more slowly than its younger self but is just as accurate in many areas and more adept at reading others’ moods – on top of being more knowledgeable. That’s a handy combination, given that so many important decisions people make intimately affects others.

No one needs a cognitive scientist to explain that it’s better to approach a boss about a raise when he or she is in a good mood. But the older mind may be better able to head off interpersonal misjudgments and to navigate tricky situations.

“As in, ‘that person’s not happy with all your quick thinking and young person’s processing speed – he’s about to punch you,'” said Zach Hambrick, a psychology professor at Michigan State University.

The details of this more textured picture of the ageing brain are still far from clear, and social measures like the Reading the Mind in the Eyes test have not been used much in this kind of research, Dr. Hambrick and other experts said. And it is not apparent from the new analysis whether changes in cognition with age result from a single cause – like a decline in the speed of neural transmission – or to multiple ones.

But for now, the new research at least gives some meaning to the empty adjective “wily.”

We’ve now had over a decade of attitudes in places like Silicon Valley and other areas that, if you are over 30, you are already an, “Old fool,” and need not apply to the latest start-up.

(It almost goes without saying that most of the young kids that uttered similar words are now, themselves in that, “Old fool,” category, have already lost their first company (or six) and, now at 40+, are finally making money at their current endeavour because it, well, you know, actually has a product to sell…)

Yet, the attitudes still continue.

The above linked is a simple research-based sketch of what we all already knew:

We’ve all met prodigious levels of stupidity, intelligence and wisdom in people of every age.

What it doesn’t say is another piece we also know:

People largely choose one or more of the above by their willingness (or lack thereof) to take out the emotional barriers that render them foolish and to conquer ignorance by real learning rather than parroting the fear-based nonsense some talking head on TV tells you to say.