How dare you enter our hospital — YOU’RE SICK!!! 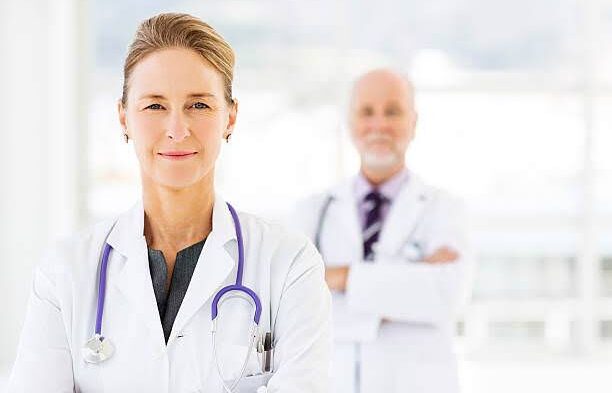 Her name is Christina Silvas, a 24-year-old single mother of a 5-year-old in Rancho Cordova, Calif. And as is often the case with vessels of divine intervention, these last few days have not been easy for her. Less than a month before the end of school, Silvas was told by her pastor — Rick Cole of the Capital Christian Center — that her daughter could no longer attend the church kindergarten and that she and her daughter were no longer welcome at the Assembly of God church where they have been loyal parishioners. The problem? Silvas’ job as a dancer at Gold Club Centerfolds.

“If you choose to do the wrong thing willfully, then God’s word instructs me as to what my responsibility is,” Cole told the Sacramento Bee newspaper. “I need to be faithful to my calling.”

Stories like this make my blood boil. The heart of a man who could judge a single mother trying to pay for Christian School for her daughter, throw her out of the only place where her heart could change, offer no other solutions and then toss her little girl out of kindergarten (cutting her off from her little friends) over her mother’s violation of his code of ethics is a heart that is so far from the heart of Jesus I wonder if he ever met the Guy. It’s like throwing someone out of Chemotherapy because they speed on the way to the hospital to get their next treatment — and we don’t want our hospital to be associated with speeders.

But hey — we gotta keep up our image after all… We wouldn’t want any real sinners to mess up our velvet pews now would we? After all, don’t we wanna have our Church be holy — just like Jesus???

Matt. 11:19 “The Son of Man came eating and drinking, and they say, ‘Behold, a gluttonous man and a drunkard, a friend of tax collectors and sinners!’ Yet wisdom is vindicated by her deeds.”

Think about it — under every nasty rumor lies a kernel of truth. I’m thinking there is a distinct possibility that Jesus went to a LOT of really wild parties with some pretty rough people — and fit in rather nicely. They needed love — and he went in to love them. Oh ya, and he probably tossed back a few too…

He didn’t ask whether they would be getting drunk, whether there would be peelers present, whether the town hookers would be recruiting, whether gluttony would be practiced or whether he could say a flowery prayer before dinner. He came, partied and wrapped his arms of love around them equally — no strings attached.

The religious leaders were convinced: somehow Jesus just didn’t get it. After all, we have to avoid even the appearance of evil. 2000 years later, we’re just as sure they were right as we fix Jesus’ methods and toss the sinners out of our pews. He’s pretty clear on his assessment of His methods too when he states, “Yet wisdom is vindicated by her deeds.” Translation: Entering people’s worlds and just loving them works.

And you know, Paul clearly records that people’s hearts changed. (Cor 6:11) Their hearts changed because of love — not a good stiff threat of excommunication…

Oh yes, and the Rev. Cole? I’d suggest that if he doesn’t haul his sorry excuse for a ministry down to JC’s Girls and learn how to really love the broken, then his parishioners should make sure he is run out of that church on a rail — tared and feathered.

It’s the only way they will ever get Christina (Read Jesus Himself) back into that church. (Matt. 25:35)