HomeChurchNewsRantsBarbie gets off the hook but Ken (X2) up for 8-10? 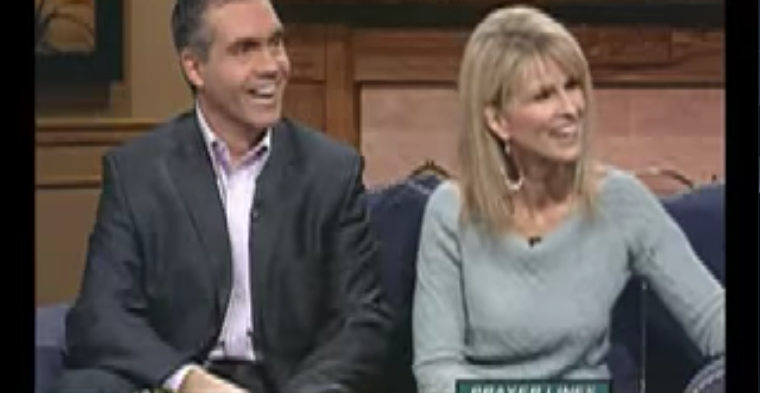 A Freelton man who describes himself as a software developer and aspiring screenplay writer is accused in a California court of running a $14-million US Ponzi scheme.

Gordon Driver and his company, Axcess Automation, are alleged to have defrauded more than 100 Canadian and American investors since 2006 by promising them weekly returns on their investment as high as 5 per cent, based on special software he says he developed to trade futures.

Among those who invested in the alleged Ponzi scheme, court documents say, are Ron and Reynold Mainse, sons of David Mainse, founder of Burlington’s Crossroads Television and 100 Huntley Street.

In Driver’s April 23 testimony, he alleged the two Mainse brothers also acted as finders, bringing other investors to Driver.

Ron Mainse is out of the country and could not be reached for comment.

Reynold Mainse did not respond to an interview request.

(For explanation on the title, go here.)

The mothership, meanwhile, had this to say:

Well the board of Crossroads have asked me to inform you that Ron and Reynold Mainse will not be appearing on any Crossroads programming or otherwise represent Crossroads for the time being as they focus their energies on certain matters in their personal lives. They’ve stepped down from their duties until such time as the board of directors have complete understanding of all the issues related to a matter that they were involved in outside of the ministry here at Crossroads.

(Of course, immediately the right set about painting them as victims instead of the finders they were.)

Rather interesting how they go down in flames right after attempting to mock/silence Drew for calling them and the Church to account for a gospel of control, shame and guilt and towards a Gospel of freedom, grace and intimacy with the Father. It’s almost Luke 13 in real life:

One of my favorite heretics paraphrased Luke 13 this way:

“I tell you it is not true that these people suffered such things because they were worse sinners than any other, but I also tell you that as long as you persist in seeing it this way, your deaths will be viewed in the same [Judgment of God] way.”