How to stop beating yourself.

HomeChurchDepressionFreedomGraceHow to stop beating yourself. 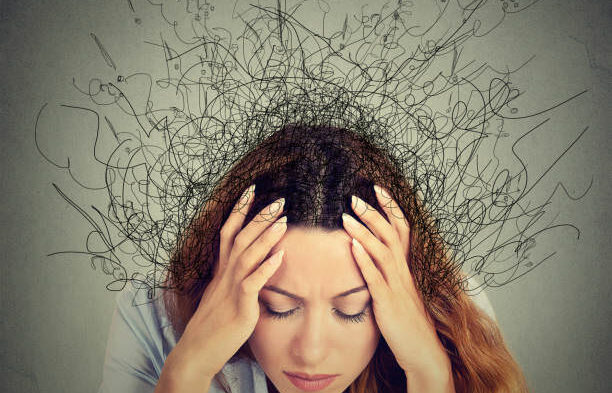 For most of my career as a teenager I was preoccupied with being cool, with cultivating a counter-culture, bohemian persona (assuming clove cigarettes, On the Road, and a pile of mixed tapes constituted “bohemian”). Rolling my eyes at my mother was a near-constant affectation.

I was certain that I knew it all; I had the rest of my life all figured out and I rejected anything that didn’t fit with my narrow understanding of the world. I now know there were countless experiences I missed out on by virtue of my stubbornness and a general disdain for everything.

I avoided most of the mainstream high school dances and events. I dropped out of clubs and activities as soon as they felt challenging. I didn’t bother investigating the many academic and social opportunities that came my way.

What I would have regarded not long ago as a silly, selfish, snotty teenage attitude, I now realize is something else entirely. In that picture I see the seeds of pain and hurt-some already planted and taking root; some yet to be sown.

Lack of encouragement and confidence was written all over my face. The trauma of rejection and the fear of not measuring up was so apparent. That cool thing was just an act-a part I was playing to protect the hurt little girl that I really was.

It occurred to me as I observed her tentative gaze that this girl is still a part of me and deserves my love and tenderness, not my judgment. She deserves respect for the woman she is going to become and comfort for the child she has been.

The whole article is worth reading — but it needs a fourth point (on the list of three steps to stop judging yourself):

Judgment, ultimately, is a direct result of the rules/code of law you live under and the stories you tell yourself about failing to meet such.

The rules never have and never will make anyone do anyone wants to do anything other than break them.

Which is why we needed to be set free from them…