An addiction, or a disease?

HomeAddictionsAn addiction, or a disease? 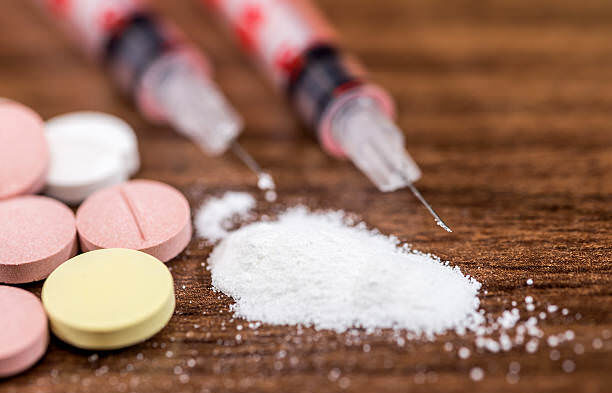 Psychiatrist Sally Satel and psychologist Scott O. Lilienfeld also make a similar argument in their excellent book Brainwashed, The Seductive Appeal of Mindless Neuroscience. Chapter three is called Addiction and Brain-Disease Fallacy. The impact of choice is clearly demonstrated in their recounting of heroin and opium use in Vietnam in 1970. It was estimated that nearly half of enlisted troops in Vietnam had tried opium or heroin and that between 10 and 25 percent were addicted.

Afraid that returning addicts would join the addiction in US inner cities, compulsory drug testing was introduced and no one was permitted to return until they had passed the test. Those who failed were put into a detox program. Almost all who went through the program passed the test and returned home and only 5% of those relapsed after 10 months. Just 12% relapsed briefly after three years.

By the mid-1990s, Satel and Lilienfeld argue, the lesson of Vietnam had been lost and the concept of “once an addict, always an addict” was a truism along with the concept that addiction is a chronic brain disease. That, the authors argue is “fundamentally bad science”. They go on to say that “the disruptions in neural mechanisms associated with addiction do constrain a person’s capacity for choice, but they do not destroy it.”

And, they say, quitting is the rule, not the exception. One study they cite done in the early 1980s with 19000 people found that of those who had become drug dependent by age 24, half later had no drug-related symptoms. By age 37, 75 percent reported no drug problems. Another study involving 43,000 people between 1990 and 1992 and again between 2001 and 2003 found that 77 and 86 percent who had initially been addicted reported no problems during the year before the survey.

Their conclusion is that:

The brain-disease narrative misappropriates language better used to describe such conditions as multiple sclerosis or schizophrenia – afflictions of the brain that are neither brought on by the sufferer nor modifiable by the desire to be well. It offers false hope that an addict’s condition is completely amenable to medical cure (much as pneumonia is to antibiotics).

Ok, just for the record, this guy is not a therapist and DEFINITELY should never become one. He’s also firmly on the side of, “Just pull yourself up by your own boot-straps,” and appears to have a huge axe to grind…

That being said, he’s still got a point.

The addiction-as-a-disease model has been disproven over and over again — though that hardly stops the proponents of such from continuing to pound that drum. It’s one of the most difficult of mental hang-ups we are faced with when we embark on the task of truly setting people free from the addictive bondages that have dominated their lives. It serves to substantiate the, “Once an addict, always an addict,” story and, worst of all, it becomes a self-fulfilling prophecy.

If addiction is a brain disease, then you can expect to spend the rest of your life hunted by it — but history repeatedly and clearly says that simply isn’t the fate any addict has to accept.