So, are YOU meeting your goals?

HomeGraceHealthPhilosophyRantsSo, are YOU meeting your goals? 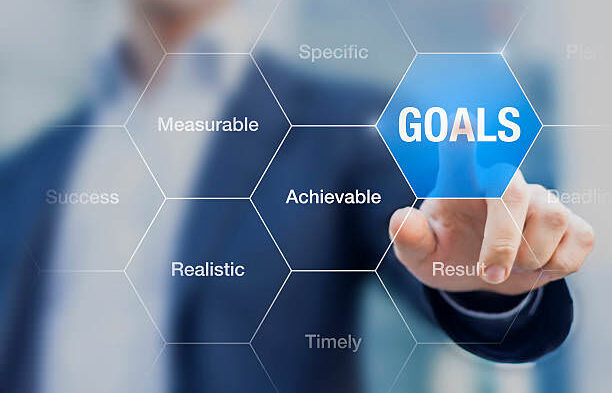 One inherent problem with goal setting is related to how the brain works. Recent neuroscience research shows the brain works in a protective way, resistant to change. Therefore, any goals that require substantial behavioural change, or thinking-pattern change, will automatically be resisted. The brain is wired to seek rewards and avoid pain or discomfort, including fear. When the fear of failure creeps into the mind of the goal setter, it becomes a “demotivator,” with a desire to return to known, comfortable behaviour and thought patterns.

Finally, there are psychological manifestations of not achieving goals that may be more damaging than not having any goals at all. The process sets up desires that are removed from everyday reality. Whenever we desire things that we don’t have, we set our brain’s nervous system to produce negative emotions. Second, highly aspirational goals require us to develop new competencies, some of which may be beyond current capabilities. As we develop these competencies, we are likely to experience failures, which then become de-motivational. Thirdly, goal setting sets up an either-or polarity of success. The only true measure can either be 100% attainment or perfection, or 99% and less, which is a failure. We can then excessively focus on the missing or incomplete part of our efforts, ignoring the successful parts. Fourthly, goal setting doesn’t take into account random forces of chance. You can’t control all the environmental variables to guarantee 100% success.

The other problem is that goals are often cast in the image of the ideal of perfection, which activates the self-judging thinking of “I should be this way.” This counteracts the positive need for self-acceptance.

And if the goal is not attained, we can often engage in thinking we are failures, not good enough, not smart enough, not beautiful enough, etc. So the non-attainment of goals can create emotions of unworthiness.

We’ve known since forever that rules and standards are there to be broken and practically command failure along with its associated payload of guilt, shame and fear.

So, we’ve fixed that in our modern Churches and workplaces — we set goals instead. (Because changing semantics always fixes the human heart…)

The above linked is a really solid explanation of why setting those goals not only doesn’t improve performance, it makes us into liars, backstabbers and people utterly oblivious to the wounded hearts of those who we just climbed over.

In 1 Cor 3:6, Paul numbers himself among, “…ministers of a new covenant – not of the letter but of the Spirit; for the letter kills, but the Spirit gives life.” He might have been on to something there…