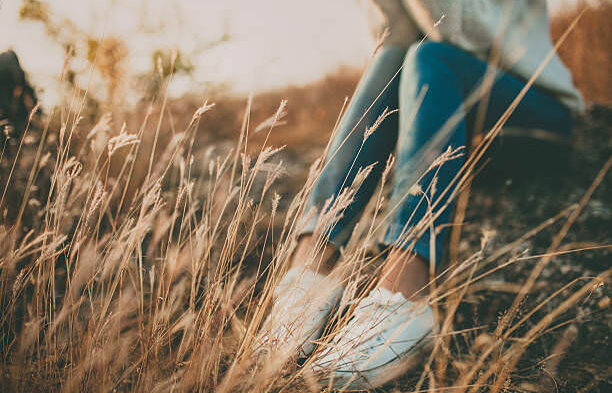 The review suggests lonely people are sensitive to negative social outcomes and accordingly their responses in social settings are dampened. We know the former from reaction time tasks involving negative social words (lonely people respond faster), and tasks involving the detection of concealed pain in faces (lonely people are extra sensitive when the faces are dislikeable). Functional imaging evidence also shows lonely people have a suppressed neural response to rewarding social stimuli, which reduces their excitement about possible social contact; they also have dampened activity in brain areas involved in predicting what others are thinking – possibly a defence mechanism based on the idea that it’s better not to know. All this adds up to what the authors characterize as a social “self-preservation mode.”

Meanwhile, animal models are helping us to understand the deeper, biological correlates associated with loneliness. For mice, being raised in isolation depletes key neurosteroids including one involved in aggression; it reduces brain myelination, which is vital to brain plasticity and may account for the social withdrawal and inflexibility seen in isolated animals; and it can influence gene expression linked to anxious behaviours.

The above clip is only semi-readable and the full article is worse — especially in terms of its ability to make sense of what it is reporting.

Lonely people flee anything (Especially faces) that looks negative. They have shut off their ability to feel good in the community, killed their ability to grasp what others think about them, become unwilling to push past barriers to connect with others and become rigidly set in the above anxiety tinged patterns.

Of course, there’s hope there too.

Knowledge is power. For many people, simple awareness of these patterns can often be enough to resist them.

For the rest, that awareness can motivate seeking help to change those thinking patterns.

Either is so much better than just sitting in them.