Why do people run away from you? 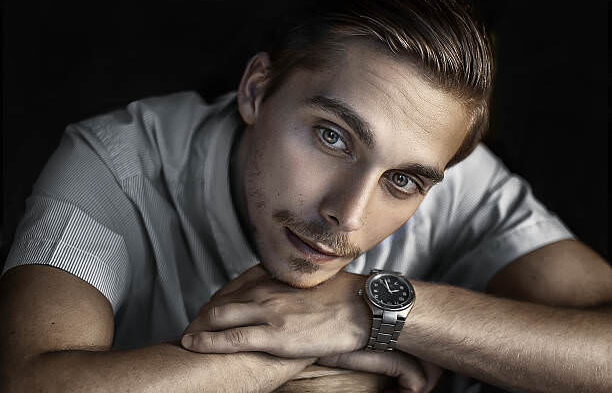 Through this experience, we’ve come across scores of toxic behaviours that push people away from each other. And we’ve witnessed the devastation these behaviours cause – to relationships, to personal and professional growth, and to the general well-being of both the individual behaving negatively, and to everyone in their life.

Let’s be honest – we’ve all acted in toxic, damaging ways at one time or another. None of us are immune to occasional toxic mood swings, but many people are more evolved, balanced and aware, and such occurrences happen only rarely in their lives.

Whether your toxic behaviour is a common occurrence, or just a once in a blue moon phenomena, it’s critical for your long-term happiness and success that you are able to recognize when you’re behaving negatively, and consciously shift your mindset when necessary.

Ros and I see so many people who are essentially dying of loneliness — not misfits, good people with a lot to give who are and have been lonely for years.

Sometimes they started with friends and then lost them through some uncontrollable event or death. More often than not though, they never learned how to have them — and learned a series of toxic (usually self-protective) behaviours instead.

The linked list isn’t necessarily a fix for such, but knowledge and admitting that behaviour is happening is at least 1/2 the battle of fixing such…