What predicts a happy and fulfilled life? 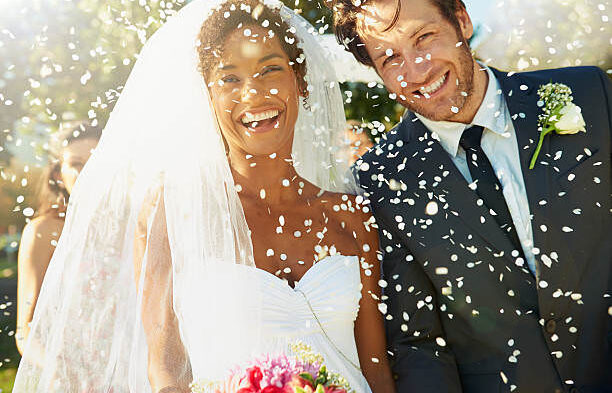 Nothing quite like the Grant Study has ever been attempted; as Vaillant puts it, this research represents “one of the first vantage points the world has ever had on which to stand and look prospectively at a man’s life from eighteen to ninety.” The mountains of data collected over more than seven decades have become a rich trove for examining what factors present in a man’s younger years best predict whether he will be successful and happy into old age. The study’s researchers have continually sifted through the results and reports in an attempt to ferret out these promising elements. As Vaillant details in The Triumphs of Experience, some of the researchers’ original hypotheses did not pan out, and the job of untangling issues of causation and correlation goes on. Yet several insights have emerged very strongly and prominently from the data, offering brightly marked guideposts to a life well lived.

Vaillant found that the men who had the best scores in these areas during their youth and mid-life, were the happiest, most successful, and best adjusted in their latter years. This is the finding of the Grant Study that has emerged most prominently: “It was the capacity for intimate relationships that predicted flourishing in all aspects of these men’s lives.”

Not only did a man’s overall childhood experience greatly impact the rest of his life, but his mother and father each influenced it in a particular way. The Grant Study found that a warm relationship with his mother was significantly associated with a man’s:

On the flip side of that last point is the fact that “a poor relationship with his mother was very significant, and very surprisingly, associated with dementia.” Men who lacked a warm relationship with their mothers were 3X more likely to get dementia in their old age.

The Grant Study also found influences that were associated exclusively with dads. Loving fathers imparted to their sons:

enhanced capacity to play
more enjoyment of vacations
greater likelihood of being able to use humour as a healthy coping mechanism
better adjustment to, and contentment with, life after retirement
less anxiety and fewer physical and mental symptoms under stress in young adulthood

In the negative column, it “was not the men with poor mothering but the ones with poor fathering who were significantly more likely to have poor marriages over their lifetimes.” Men who lacked a positive relationship with their fathers were also “much more likely to call themselves pessimists and to report having trouble letting others get close.”

If there was ever any doubt, fathers matter, a lot: When all is said and done, a man’s relationship with his father very significantly predicted his overall life satisfaction at age 75 — “a variable not even suggestively associated with the maternal relationship.”

A man’s relationships in childhood were not the only ones that affected his life’s outcome. His friendships in mid-life also played a role, as did, of course, the quality of his marriage.

When several decades ago Vaillant evaluated the men according to “Adult Adjustment Outcome determinations” (a kind of earlier version of the Decathlon of Flourishing, from what I gather), he found that:

“all of the fifty-five Best Outcomes had gotten married relatively early and stayed married for most of their adult lives. (And by the time those men were eighty-five, we learned later, only one marriage had ended in divorce.) In contrast, among the seventy-eight Worst Outcomes, five had never married, and by seventy-five years of age, thirty-five (45 percent) of the marriages had ended in divorce. Proportionately three times as many of the Best Adjusted men enjoyed lifelong happy marriages as the Worst.”

“The recent years of the Grant Study have shown that our lives when we are old are the sum of all of our loves.” –George Vaillant

What leads to a flourishing life has been debated and discussed for centuries. Is it your parents’ social class? It is a career with a high income? Is it the type of body you’re born with?

After decades of studying the scope of men’s lives from ages 18-90, Valliant’s answer is this: “Happiness is love. Full stop.” It’s really a conclusion all of us knew all along, but it helps to be reminded of it and to see that it is backed up not only by intuition but by nearly 80 years of research.

Character traits matter too, but even then their real importance is helping us replace a scattered narcissism with the steady maturity that leads to rewarding relationships. Perhaps it sounds cheesy, but we are ultimately here to love, and to be loved. Love leads to our ability to “put our trust in life” and the confidence to tackle our goals. Thus if we fill our lives with warm, rich relationships, all the other good stuff – career success, prestige, adventure – will be sure to follow.

The linked study possibly is the most important study of male well being ever done or ever likely to be done. Yes, it’s that significant and important.

Even the linked summary is huge, but it’s well worth reading — especially by those entertaining thoughts of, “It doesn’t matter if we split up — the kids will survive.”