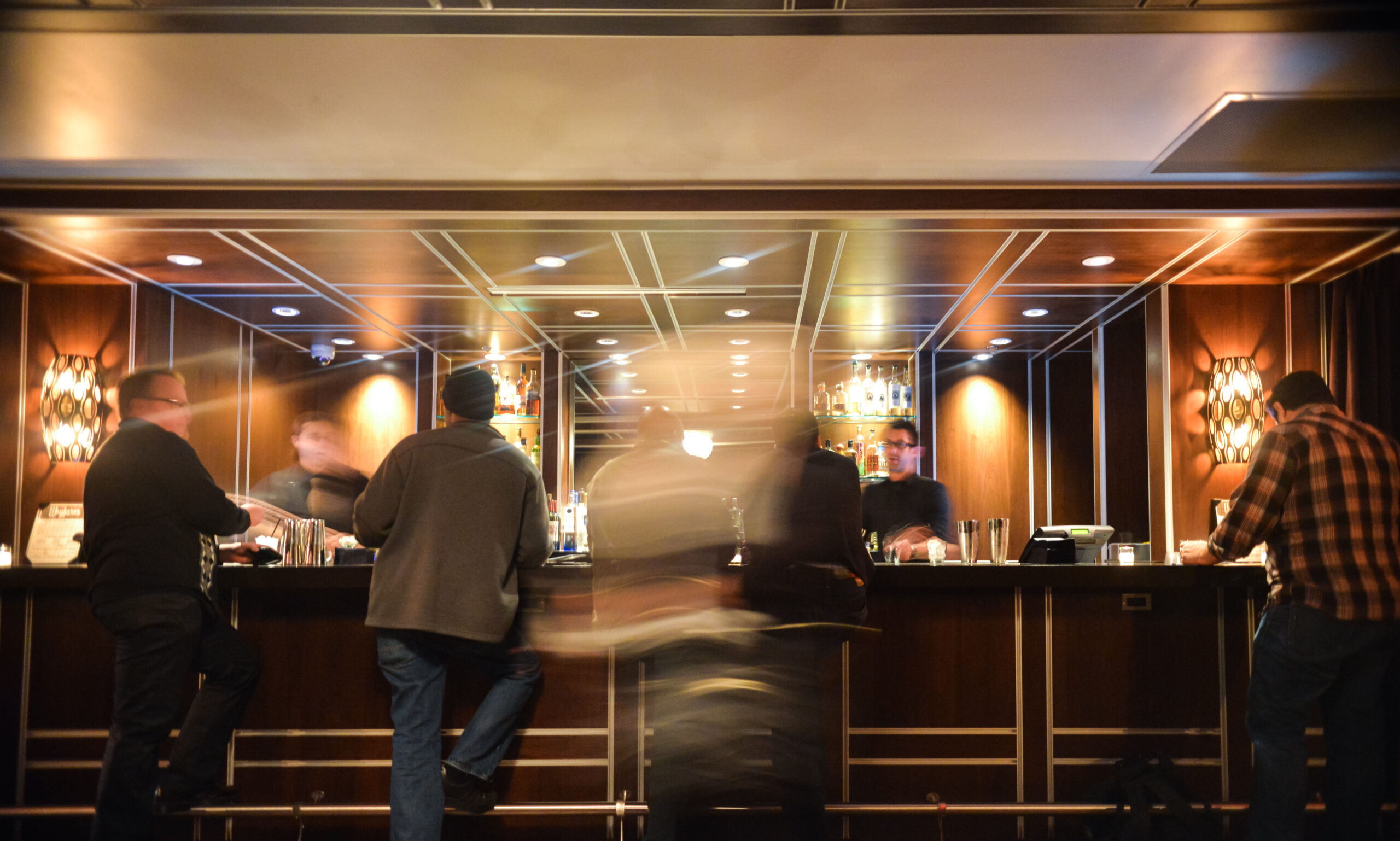 Let’s be honest: dating can be scary. You’re deliberately making yourself vulnerable to another person. When you get rejected, it can feel as though you are being judged on your entire existence. Many men, especially those who are socially inexperienced or just plain awkward, see each rejection as unfair or unnecessarily cruel; they believe that they should be given a chance to prove their desirability. Others feel that the universe has stacked the deck against them; only certain men are able to get women and this is inherently not fair.

In the Red Pill world, it’s true: only certain men get laid: alpha males, According to the Red Pill philosophy, 20% of the men fuck 80% of the women. Don’t worry about the fact that this is mathematically impossible, it feels true and that’s the important part. So when someone is feeling like he’s been cheated by life, that it’s unfair that other people have an easier time getting dates or getting laid, the Red Pill ethos is there to validate those feelings. “You’re right,” says the Red Pill community, “It is unfair. You’re being denied something that is rightfully yours. You should take it back!”

It’s a classic recruitment technique, one used by hate groups for centuries: prey on someone’s insecurities and fears. Tell them that they’ve been wronged and then tell them “this is how you get to be strong.” Give them an enemy and tell them “this is why things are so bad for you. They’ve hurt you. They’ve wronged you. Don’t you want power over them?” They offer secret knowledge, helping you “wake up to see the real world”, unlike all those blue pill manginas. By being a Red Pill man, you’re proving yourself superior to others. You know things that other people don’t. You’re special. Not like those other people. The world of the Red Pill is one of “us vs. them”. An alpha fucks, a beta bucks, bro. Other guys are manginas, average frustrated chumps (because you’re not average or a chump, bro) or “white knights” – poor, deluded men who think that being nice to women will get them laid. Not like you, Red Pill devotee; you know the truth.

To someone who’s always felt like they lack control or who has low self-esteem, being told “no, you’re a god among insects” is intoxicating. You were weak, but now you’re strong. You’ve been given the secret of being Alpha – now you can be one of the guys who get the women instead of the guy getting used. They’ll back it up with pseudo-science and Evo-psych that sounds legit – after all, it’s confirming what you already believe. Don’t worry that “alpha” and “beta” doesn’t actually exist in nature; that’s just white knights trying to Nice Guy their way to pussy. Don’t worry that all you’re doing is masking insecurities instead of actually addressing your issues. Do alpha male shit, get pussy, bro!

But the Red Pill philosophy does more than offer the illusion of strength. It offers you an enemy to get revenge on.

With apologies for the overt profanity of the above quote — to say nothing of the linked full article — this simply had to be posted.

It only takes a few moments of thought about the insane prevalence of date rape drugs, the escalating levels of sexual assault and the recent mass shooting due to delusions of a right to sex to realize that this simply can’t exist in a vacuum.

Something — a huge victim complex, to be exact — is feeding it.

Obviously, whenever a society creates and validates the self-perception of a group of people as, “Powerless,” and, “Victims,” they simultaneously validate that group’s right to reclaim power by alternative means. It’s a necessary trade-off we have made many times. (If the group (women for example) is actually disempowered, the results may be ugly — but they generally appear productive in society at large.)

But, when right leaning political forces spin a narrative of disenfranchisement and disempowerment among white males and demand they strike back against their (left leaning) feminist oppressors, it’s a whole different story.

Clearly, the thought processes and reactions are just as ugly, but those bearing such are anything but powerless. And, if they believe they are powerless, then the “Fighting-back,” is actually just further oppression.

And, in the haze of such, it doesn’t take much for some nut to sneak in from the side and whisper, “Ya man — and they are denying you (Insert female genital pejorative here).”

Then anything can be normalized & justified.