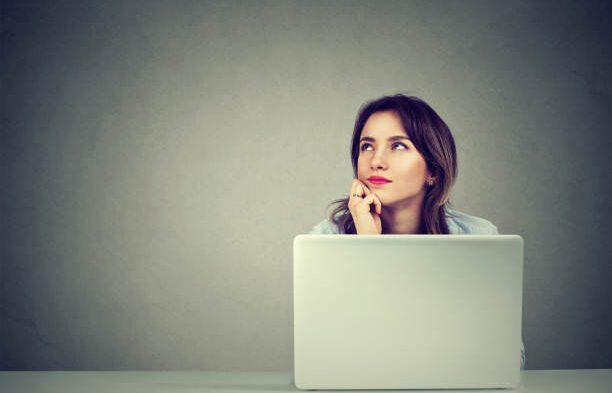 Often, procrastinators attempt to avoid the anxiety or worry aroused by a tough task with activities aimed at repairing their mood, such as checking Facebook or taking a nap. But the pattern, which researchers call “giving in to feel good,” makes procrastinators feel worse later when they face the consequences of missing a deadline or making a hasty, last-minute effort, says Timothy Pychyl (rhymes with Mitchell), an associate professor of psychology at Carleton University in Ottawa, Canada, and a researcher on the topic.

Increasingly, psychologists and time-management consultants are focusing on a new strategy: helping procrastinators see how attempts at mood repair are sabotaging their efforts and learn to regulate their emotions in more productive ways.

What the research is saying can actually be simplified down to one simple statement:

Procrastination is simply an addiction to feeling better about the present which results in doing nothing.

An addiction is a pathological relationship with a mood-altering experience (Carnes). In this case, a person forms a bent way of meeting his or her needs by mentally soothing the self with the idea that a task will be done later to avoid feeling discomfort in the here and now.

And, if you want to fix it, stop trying to run away from the discomfort.