Who is having risky sex?

HomeDatingPremarriageSexualityTeensWho is having risky sex? 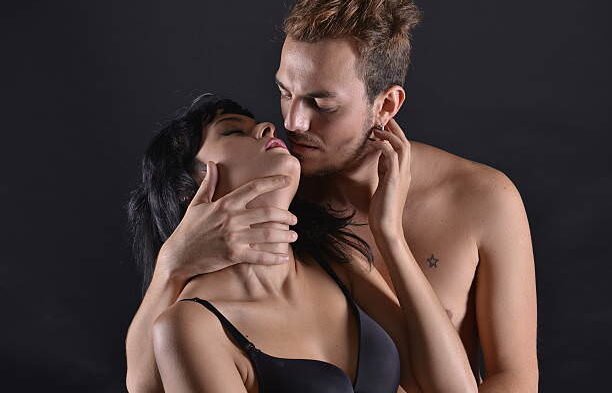 It turns out that having higher levels of long-term self-regulation – that’s basically the ability to plan for the future, prioritize, and generally monitor yourself and your actions as they relate to your long-term goals – was associated with waiting longer to have sex, having fewer lifetime sexual partners, using condoms, and having low levels of sexual risk. Meanwhile, those who scored higher on short-term self-regulation – i.e., they had the ability to inhibit snap impulses and a moderate ability to shift attention at the moment over limited periods of time – weren’t as well-off in the safe sex department. This trait was associated with lower condom use and higher sexual risk.

So, when you strip away all of the statistical terminology and somewhat misguided commentary about personality, this study is essentially saying two simple things:

All the emphasis the Church has put into choosing virginity and having willpower around sexuality turns out to be pretty close to worthless.

The teens who don’t make stupid sexual decisions are those who know who they are, what they are worth, what their hearts long for and where they are going in life.

(You know — the ones we didn’t drown under so much shame, fear and guilt they actually could hear and connect with their own hearts in the first place…)