Tradition: But, we’ve always done it that way…

HomeChurchPhilosophyRantsTradition: But, we’ve always done it that way… 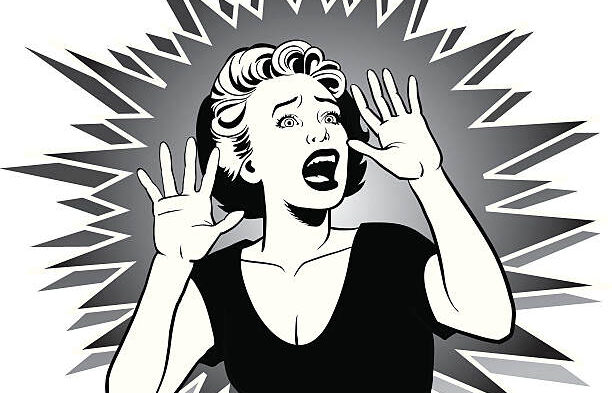 Tradition: It can make life rich (big ethnic holiday feasts) and sometimes limited (seemingly arbitrary social taboos about clothing), but where does it stem from?

New research out of Karolinska Institutet’s Emotion Lab in Sweden attempts to answer that question, by creating a psychological model behind the notion of tradition. It turns out that humans have a tendency to be quite sheep-like: the researchers found that it likely comes from a threat of punishment – as well as people’s willingness to copy others.

In other words, people who adhere to tradition often due so for safety and survival. But people who see that tradition doesn’t offer protection from danger are more likely to break out of it.

“We wanted to find out how these situations function in humans when we need to avoid danger,” said Björn Lindström, a researcher at the Department of Clinical Neuroscience and an author of the study. “We discovered that two separate, simple, psychological mechanisms – the copying of others behaviour and the rewarding properties of avoiding danger together forms a potent driving force that helps explain how we can create and maintain norms and traditions.”

The above linked is a rather convoluted mess and could have been much better written.

Essentially, what it says is that we are a social species plagued by fear of punishment and we tend to believe that other people know better then we do how to avoid that punishment or danger. Because we think others know better, we copy their behaviours so frequently it eventually becomes a culture — what we call tradition — that may enshrine and perpetuate incredibly damaging behaviours for generations.

Why? Because we are all afraid to change things in case everyone else knew better.

An interesting counter-point to such is the life of Christ. He came literally hell-bent on changing everything — especially the fabric of tradition that kept us in bondage to fear.

How He did so?

By cancelling forever the fear of judgment, the threat of punishment and the list of rules itself that made them possible.

He then offered a new community and tradition based on love instead of coercion.

In other words, He attacked everything that the above research identified as keeping tradition standing — and then gave everyone something new to copy.