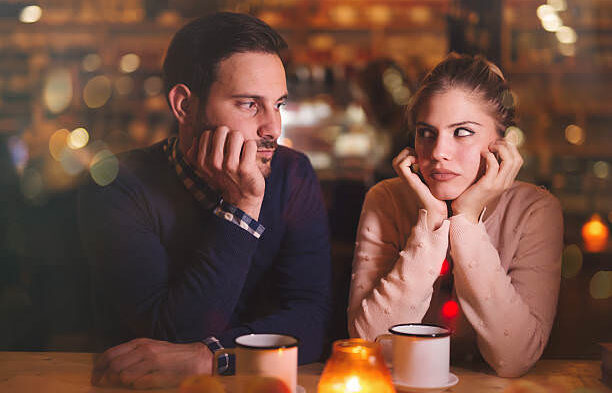 For some people, this is a truly radical idea: There is no need to fight with your partner. Ever. Accusations, recriminations, character assassination, threats, name-calling, and cursing, whether delivered at top volume or with a quiet sarcastic sneer, damage a relationship, often irrevocably. Nobody needs to be a monster or to be treated monstrously. Nobody who yells will ever be heard. In the heat of a moment, it is always a choice whether to go for a run or run your partner down.

On the other hand, no two people in the world, no matter how made for each other they feel, will ever agree about everything at all times. (It would be quite boring if they did.) Couples do need to be able to negotiate differences. They do need to have room for constructive criticism. They do need a way to assert opinions and to disagree. And they do need to have a way to express intense feelings (that the other person may not understand or support) without feeling that they will be judged as lacking for doing so.

A healthy relationship requires knowing the skills necessary for “friendly fighting” – dealing with conflict respectfully and working together to find a workable solution. Friendly fighting means working out differences that matter. It means engaging passionately about things we feel passionate about, without resorting to hurting one another. It helps us let off steam without getting burned. Friendly fighting lets us “fight” and still stay friends.

Go after the issue, not each other.

Get curious, not defensive.

So many couples end up divorcing for reasons of how they handle conflict rather than actual issues over which there may be conflict. In other words, they divorce because of how they fight rather then what they happen to be fighting over this particular weekend.

Pair that with the implicit assumption that conflict is destined to end the marriage and you have a recipe for ignoring things until they explode into utter manageability and then ending the relationship because of such.

It doesn’t have to be that way. Research repeatedly demonstrates that conflict, properly handled, is the most effective way to improve your relationship and protect it from things that COULD end it.

But, that requires calm, under-control people addressing specific issues in the right context with a willingness to be wrong and apologize and work towards compromise — not just to try and score points.

Sometimes getting there requires help…