How we make our children depressed.

HomeChildrenDepressionParentingRantsHow we make our children depressed. 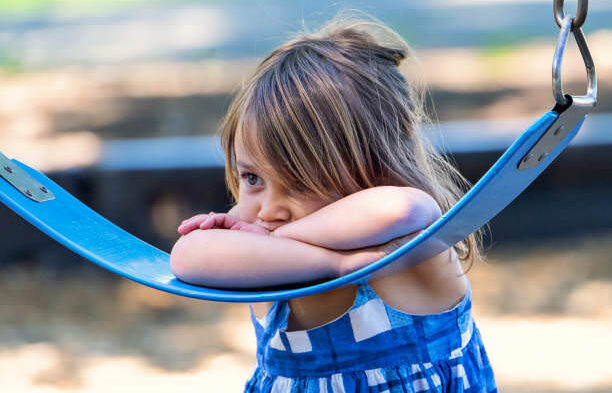 More than half of the 47 preschoolers diagnosed with depression displayed pathological guilt, compared with 20 percent of the non-depressed preschoolers. The researchers found that the children with high levels of guilt, even if they weren’t depressed, had smaller anterior insula volume — which has been found to predict later occurrences of depression. Children with smaller insula volume in the right hemisphere, related to either depression or guilt, were more likely to have recurring episodes of clinical depression when they got older.

The finding, published last month in the journal JAMA Psychiatry, is the first to correlate childhood guilt with physical changes in the brain. Of course, the direction of causality is not yet known: While childhood guilt might give rise to these changes in the brain, it’s also possible that children predisposed to depression are also more likely to experience excessive guilt.

Ok, yes, correlation does not prove causation. But, sometimes, it can still slap you in the face in its obviousness…

Researchers are desperate to find some sort of genetic or physical cause for depression — it’s tied to a growing realization that our current anti-depressants are not anything close to an effective solution and an even stronger desire to make a depression into a purely medical problem.

But, in spite of this being trumpeted as the next physical cause, it’s accomplishing exactly the opposite.

(1). The brain is plastic. It adapts to whatever is thrown at it.

(2). When the brain adapts, it causes physical and chemical changes. Parts that are over-used grow while other parts shrink.

(3). No one is more plastic then a child and no environment has a greater effect on a person then the environment of a child. (Parents can often talk a child into or out of guilt in seconds.)

(4). If you have a guilt-based child, then someone taught that child guilt — usually through some code of law and it’s associated judgment and religion.

What this really demonstrates is not a physical cause for depression.

It demonstrates what we do to a child’s brain when we heap our religious guilt and condemnation on him or her instead of walking that child into real grace and freedom.

(BTW: Read the full article and notice the careful spin… Interesting how no one would like to mention that it’s equally possible that the guilt and shame we train into children both damages their brains and makes them depressed…)