Is someone you love in need of an intervention?

HomeAddictionsFriendshipGraceRantsIs someone you love in need of an intervention? 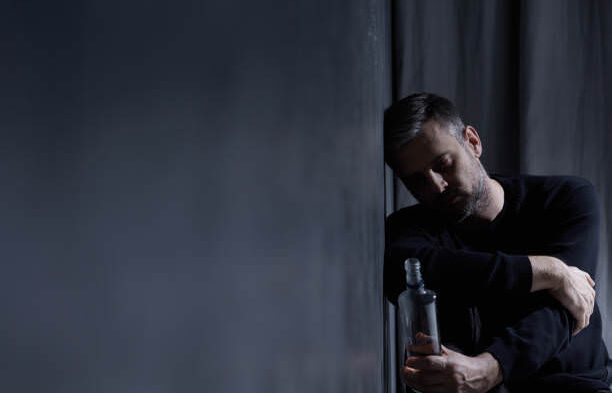 Confrontational methods are practiced nowhere else in the world-for good reason. Interventions are deeply humiliating. They imply a moral and psychological superiority among those staging the intervention. They remove a person’s autonomy, and removing the opportunity for choice is thoroughly dehumanizing. They deflate a person’s already deflated sense of self. Further, interventions also induce shame, guilt-feelings that actually reduce the likelihood of change.

In 2007, psychologist William Miller and consultant William White reported that “decades of research have failed to yield a single clinical trial showing the efficacy of confrontational counselling, whereas a number have documented harmful effects.” Those harmful effects? Interventions actually increase dropout rates from treatment programs and precipitate more and faster relapse.

Interventions generally rest on a series of mistaken beliefs about drinking and about how people change. One mistaken assumption is that a person would never stop drinking on her own, most likely because of a pathological personality-when, in fact, government data show that three-quarters of alcoholics recover without professional help. Another mistaken assumption is that drinkers are always defensive about their problem so that gentler methods of approach would never work. Interventions rest on mistaken assumptions that everyone knows better than the drinker what she is doing-in fact, there is the assumption that the drinker is out of touch with reality and deluded about the nature of her “problem.” The implication that others are authorities on the drinker and on drinking compounds the humiliation of this method.

Research clearly points to a better approach that evokes and beefs up a person’s own motivation for change. Motivational interviewing is one such approach. it’s gentler, more empathic-more in keeping with established knowledge about how people change.

The above-linked article is just another voice in the growing backlash finally emerging against 1930’s addiction treatments that still just won’t go away — and it virtually stands on its own. Read it!

This would be a little of why we never got into beating up on clients, shipping them off into 12 step programs, staging the emotionally abusive free-for-all most like to refer to as, “An intervention,” or in whatever way buying into Try-Harder-Religion.

Whenever you subject anyone to shame, fear or guilt, you take even the very best parts of the person and point them towards escape from such. Almost always, escape = addiction.