What defines a successful marriage? 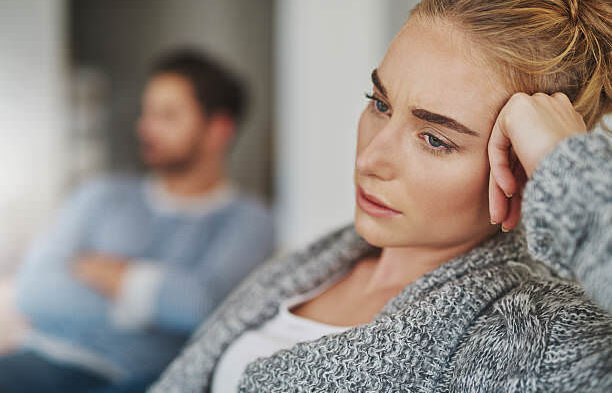 To err is human, Gottman says, but to repair is divine.

“The thing that all really good marriages and love relationships have in common is that they communicate to their partner a model that when you’re upset, I listen,” he says. “The world stops, and I listen. And we repair things. We don’t let things go. We don’t leave one another in pain. We talk about it, and we repair it.”

That’s where gentleness comes in.

“In really good relationships, people are very gentle with the way they come on about a conflict,” Gottman says. “They don’t bare their fangs and leap in there; they’re very considered.”

For example, he says: “Instead of pointing their finger and saying, ‘You asshole!,’ they say, ‘Hey babe, it’s not a big deal, but I need to talk about it and I need to hear from you.’ In bad relationships, it’s, ‘You’re defective, and you need therapy.'”

In this way, the most effective repairs rely on making emotional connections rather than scoring intellectual victories. An effective repair doesn’t come from analyzing a problem and being right about it, Gottman says. Instead of turning it into a debate and telling them that they’re wrong, you report how you feel.

But, he’s got a really solid point here.

And, a soft answer does really turn away wrath.

Far too few of the people who walk into the marriage counsellor’s offices in North America seem to grasp this point — and, there’s pretty good research suggesting that’s, in fact, WHY they are walking in there in the first place.