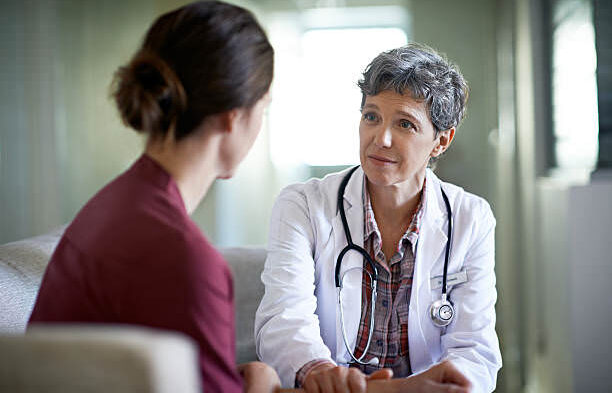 If you’ve considered birth control over the past few years, chances are you’ve had at least one friend wax enthusiastic about an intrauterine device, or IUD. The method, which is the most effective reversible form of contraception on the market, has grown exponentially in popularity over the last decade, despite low national rates.

There’s now even a small sub-genre of personal essay related to choosing IUDs, ranging from testimonials to tales of medical misadventure.

Laura MacIsaac, M.D., an ob-gyn and director of the Family Planning Division at Beth Israel Hospital in New York, says that she’s noticed a big uptick in women asking about and selecting IUDs. That’s partially through word of mouth — women recommending them to friends (or writing about them on the Internet) — but it’s also related to a shifting demographic among doctors: A generation ago, most ob-gyns were men, but now, according to MacIsaac, 80 percent of the American College of Obstetricians and Gynecologists fellows under 40 are women. And 40 percent of female gynecologists who use contraception choose the IUD, compared with just 6 percent of the general population of women.

The full article is a simple, no-frills assessment of the various types of IUDs out there — one of the few forms of birth control that is teen proof. (That is, it doesn’t place you in the position of expecting an inherently irresponsible and obviously omniscient creature to responsibly take a pill daily…)

It’s not politically correct to post this. It certainly doesn’t fit with the ideals of abstinence most evangelical circles promote. IUDs have been aggressively subjected to a smear campaign as causing abortion (THEY DO NOT!!!) and, like every other form of birth control, wrongly regarded as encouraging promiscuity.

Yet, the failure to think honestly and then act proactively so often means that what would normally be a few years of teen melodrama can sometimes end up as a lifetime of poverty, relational heartache and the second generation of children most likely doomed to the same.

Ideals are good, healthy choices are even better and encouraging children to save themselves for the one person who will be with them, “As long as they both shall live,” is an excellent and beautiful idea — but it can’t come at the expense of common sense and pragmatism when a teen decides to pursue anything but.

(And, no, it doesn’t prevent STIs any more then the pill does — but refusing a solution because it only fixes half of the problem isn’t exactly the definition of wisdom…)