Focus: Can you master your own mind? 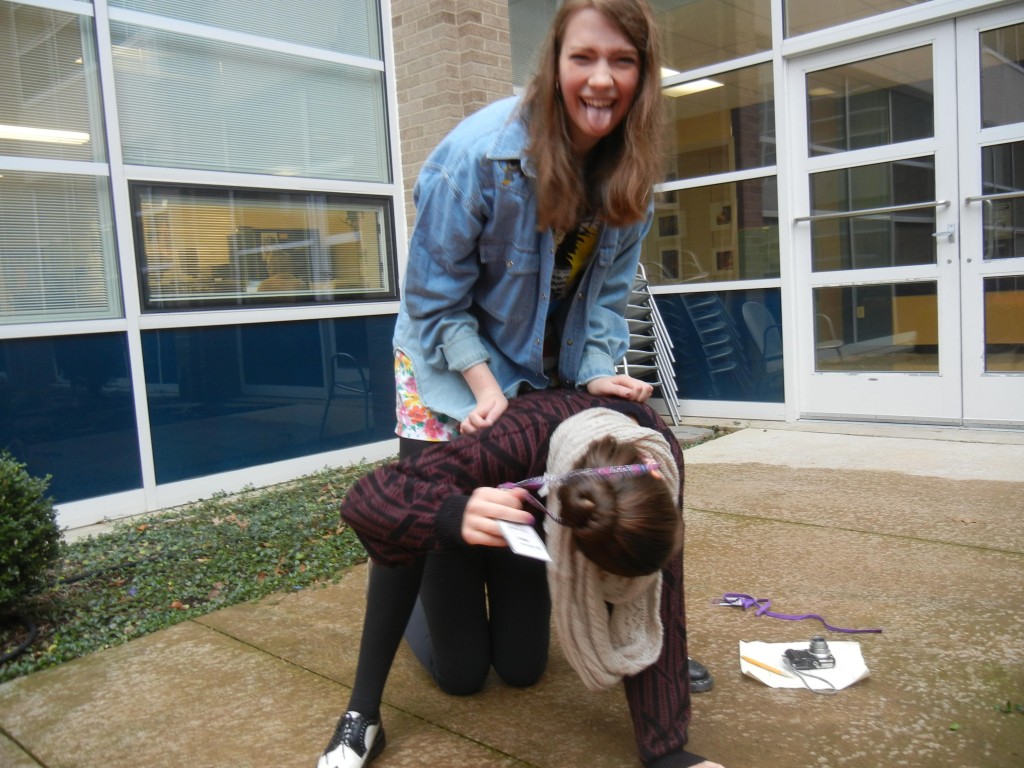 In my mind, the award for the most incorrectly labeled disorder ever goes to the generalized mayhem that is Attention Deficit Hyperactivity Disorder.

Think about it: We have a disorder that we know is the result of the brain continually searching for external sources of stimulation. We further know that children suffering with such can be treated with stimulant medications and that stimulant, paradoxically, calms the child — likely by providing enough internal stimulation.

Clearly, it’s not a deficit of attention — if anything, there’s far too much attention being paid to nearly everything at once. (Well, other then the less exciting tasks the child should be focused upon…) Even a momentary glance at an ADHD child playing video games demonstrates that their attention can be stunningly focused and that the problem is much more a question of the regulation of attention.

Since 1955, the treatment of focus problems or Attention Deficit Disorder has been dominated by one simple strategy: Drugs. Though, in recent years, non-stimulant medications have been tried, the dominant treatment still is the same psychostimulant Ritalin (methylphenidate) or derivatives of such used in 1955.

But, things are changing. Driven by speculation that children can learn to control impulses and that there exists more then enough stimulation within one’s own self if attended to, more and more mindfulness based training is beginning to be tried with this disorder.

And, it may be a much more effective strategy:

While the authors do caution that:

Further studies are needed to confirm these results and to evaluate tai chi as therapy for individuals with ADHD.

The truth is that there already is a substantial pile of studies already saying exactly the same thing. It is becoming increasingly clear that focus, self regulation and the ability to re-regulate a dis-regulated and disorganized mind can be taught along with the ability to simply learn to shut down and reboot your brain.

Drugs are one option, but they are NOT the only option.

And yes, we do work with ADHD — especially in adults. Contact us!