Relationships: Let’s take it for a test drive? 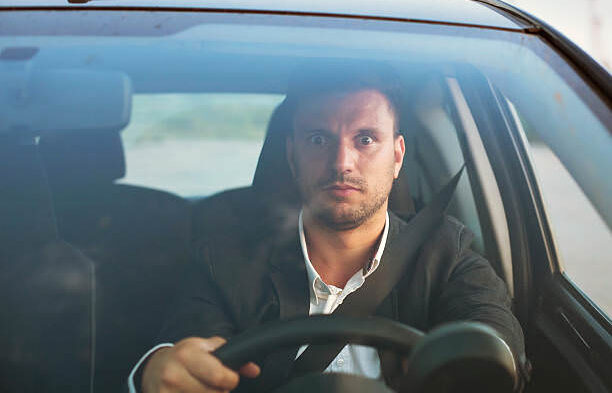 Does your partner handle life well? Can you still see a future with her? Do you communicate just as well in the same house? These seem like logical questions that can be answered by living with your potential spouse prior to marriage, but couples who live together before marriage are more prone to marital troubles and divorce. Recent research has sought to determine why.

Premarital cohabitation has become increasingly common. In the last 20-some years, the number of women aged 19 to 44 who cohabited increased by 82%. One-third of women in 1987 cohabited, compared with three-fifths in 2009-2010, and increases like this are seen for every age group. Just 15 years ago, only about half of women marrying were doing so following a cohabitation experience. Currently, among all women 19 to 44, 23% are in cohabiting unions, a percentage doubling that of 20 years ago.

The above-linked article is a really decent summary of the various ideas about why cohabitation generally does not bode well for the future of the relationship. Yet, strangely, the author seems unable to connect the dots to find the answers contained in her own research.

So, why do marriages preceded by cohabitation test out as weak and prone to divorce?

(1). When sex starts:
Up to that point, the relational dynamics of touch, conversation, time together, love languages etc. are all fluid — as the couple pursues the full consummation of sexual intimacy. Once sex starts, a win has occurred. It worked — and those relational dynamics tend to change only in evolutionary ways after such.

(2). When you start living under the same roof:
That’s when the functional dynamics solidify: Shared or separate finances? The temperature of the house? Who does the dishes? Time spent together or apart? How friendships with the opposite sex are handled? Sexual frequency and desires? Generally, it takes only a few weeks or months before those elements also solidify.

When two people move in together but are profoundly uncommitted and focused on keeping their options open, that solidifies as their relational norm. Finally walking down an aisle and exchanging rings doesn’t change a thing.

And, when real oneness and intimacy doesn’t magically appear along with a wedding cake, things often get ugly really fast…

This is why the above-linked author noted that engaged couples (those where there is a ring, a public announcement, invitations in the mail and uncle Bob already has his flights booked from Germany) who move in together mostly do not show the same negative effects of cohabitation.

They already were fully intent on creating a relational singularity — and their early move-in also didn’t change a thing. They got the, “We.” They found the relational oneness they were intent on because they spent those first months building it instead of maintaining separateness.

And, believe it or not, the above understanding is REALLY GOOD news!

What it’s really saying is that we really do know why marriages preceded by cohabitation test out as weak or prone to divorce and that we know what can be done about it.

Yes, it’s often difficult for couples to make this transition on their own. But, when a couple takes the time to sit down with us for (pre)marriage counselling and risks unpacking the separateness that cohabitation created, we can very easily help them renegotiate the collective agreement of marriage they bargained and replace it with the oneness they really desire.

The earlier in the relationship/marriage a couple reaches out for that help, the easier and (Yes, really!) more fun making those transitions can be!

If this is you, will you reach out before it’s too late?