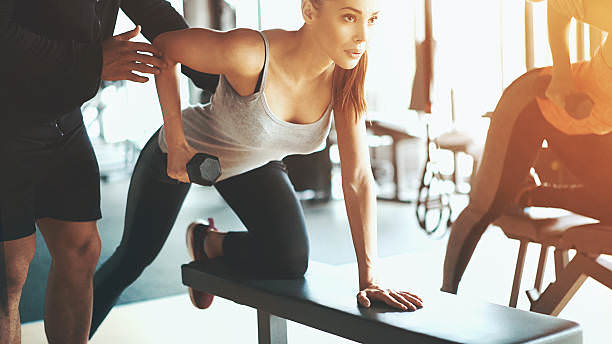 One theory in psychology research suggests that we all have a happiness “set-point” that largely determines our overall well-being. We oscillate around this set point, becoming happier when something positive happens or the opposite, afterwards returning to equilibrium.

But this set-point, to a certain extent, can be reset. Although our general mood levels and well-being are partially determined by factors like genetics and upbringing, roughly 40 percent of our happiness is within our control, according to some experts, and a large body of research in the field of positive psychology has shown that happiness is a choice that anyone can make. As psychologist William James put it, “The greatest discovery of any generation is that a human can alter his life by altering his attitude.”

Many did not realize until the end that happiness is a choice. They had stayed stuck in old patterns and habits. The so-called ‘comfort’ of familiarity overflowed into their emotions, as well as their physical lives. Fear of change had them pretending to others, and to their selves, that they were content. When deep within, they longed to laugh properly and have silliness in their life again … Life is a choice. It is YOUR life. Choose consciously, choose wisely, choose honestly. Choose happiness.

Contrary to the media hype and marketing drama that usually surrounds Christmas, the majority of people don’t like Christmas. If I’m to take the average of my client load this week as any sort of representative sample set, Ebenezer Scrooge was positively in love with the festive season… Depression and anxiety are spiking, divorce battles have hit new lows, parental shame/fear/guilt tactics are in full swing, heart numbing behaviours (addictions) are right off the charts and, most painful of all, memories are returning.

A huge number of people spend the entire time from November onwards in utter misery — and then good chunks of time after the holidays recovering. Some of that is real, of course. Hearts really have and still repeatedly do get mutilated throughout the “Blessed Season,” and that really does hurt — massively.

But, some of it isn’t real.

Some of it is the result of intense rumination on the ugly things of life (so much so that they eclipse the other 90% of life). Some of it is about curling up in self-pity, resentment and demandingness. Some of it is about practicing negativity and catastrophizing the future and much of it is about unresolved grief with its requisite self-protective rage that has become a yearly habit. Some will even admit they are punishing the other by not moving on in life.

As hard as it is to say, that’s a decision to be miserable.

The good news is, researchers are discovering what therapists have known all along — that it’s a reversible decision.