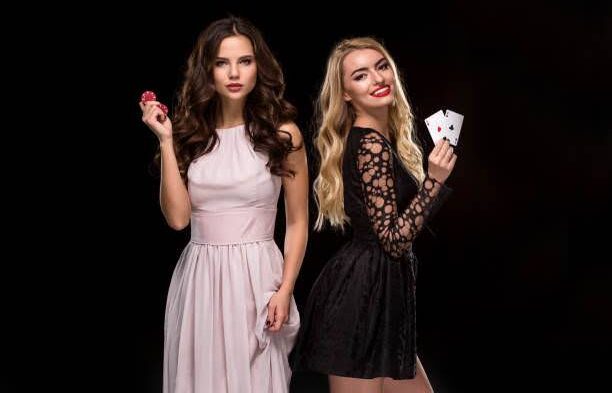 Women are turned off by sexually explicit images in advertisements. Unless that is, the item being advertised is very precious. And valuable. And rare. Like, maybe, a once a year type gift.

At least, that’s the findings of a new study by an international group of marketing professors. Kathleen D. Vohs, Jaideep Sengupta and Darren W. Dahl used made-up advertisements for watches to test a theory in sexual economics that women want sex to be seen as something special, or at least not cheap. Sexual economic theory is “probably the least romantic theory about sex you’ll ever have learned,” says Vohs, who’s a researcher at the Carlson School of Management at the University of Minnesota.

Women who saw the sexually explicit cheap watch ad responded to it negatively; they were upset, disgusted, unpleasantly surprised or angry. Women who saw the sexually explicit pricey watch ad were less negative. (This might explain why there was little backlash over Charlize Theron’s seductive ads for Chanel, but there was over Danica Patrick’s racy ads for GoDaddy, a discount website hosting platform.)

This was published under the heading of Women Hate Sexy Ads Unless They’re For Something Expensive. Seriously???

I’m not going to link to the video directly. Though there is no genital exposure, it may not be safe for some hearts or relationships as it is certainly loaded with intense examples of sex in advertising.

But, it’s worth watching — for two reasons:

(1). It’s simply an entertaining example of how little our society (and this researcher) grasps the female need for context around sexuality.

(2). It’s an excellent study of how deeply falsehoods regarding the relationship between sex and money are embedded in the hearts and minds of our society.

In other words: While the researchers focus on how dollar value levels cause women to feel the offering of sexual favours is acceptable and thus, not offensive, they totally miss the key point: This simply isn’t about high vs. low-class prostitution.

It’s hardly a case for, “Women are all prostitutes and just need a high enough dollar value to feel good about selling themselves…”

It’s hardly a case of, “Here’s how much it would take for an otherwise, (obviously) asexual woman to feel ok about being objectified as she stands to gain from such?”

In spite of all of the derogation of sexuality our culture assumes to be the norm (and constantly inflicts upon women), apparently, the heart of every woman is still wired by God to be a place where sexuality is seen as something precious. That feminine heart is inherently sexual and sees sex as fitting in a place of congruence with high value, with the ability to allure, with self-worth, with beauty and with the intentional offering of such out of conscious relational intent and love — not being bought.

What it is saying is that, when an advertiser creates an ad which, in a beautiful way, associates a woman with a precious product (likely to be about pleasure and her own attractiveness) and, through a creative coherence with the innate qualities of that product, calls to life a woman’s inherently integrated relational-sexuality and tells her she is worthy of being respected and well treated in that sexuality, it fits well with the feminine spirit.

When a different advertiser slaps together a tawdry campaign using skin to suggest that, “If you buy this product, you have paid the price required to get laid,” in an attempt to make something not inherently sexy salable as such, women, in general, seem to respond rather poorly to being regarded as prostitutes regardless of the price of the product. (Even if this is done with something as high value as the luxury car at the end of the clip…)

Or, to put it another way, economic theory (And thus, prostitution) is so much a part of all aspects of our society, that not even the researchers can see past it to realize they were not even close to measuring what they thought they were.